Students from The University of Alabama, Max Kennedy-Till, Jack Blake, Brandon Baeder and Luke Kreutzer used their engineering knowledge and background to create a portable 3D scanner named ‘The MiniMap,’ a simple and elegant solution as they refer to it. 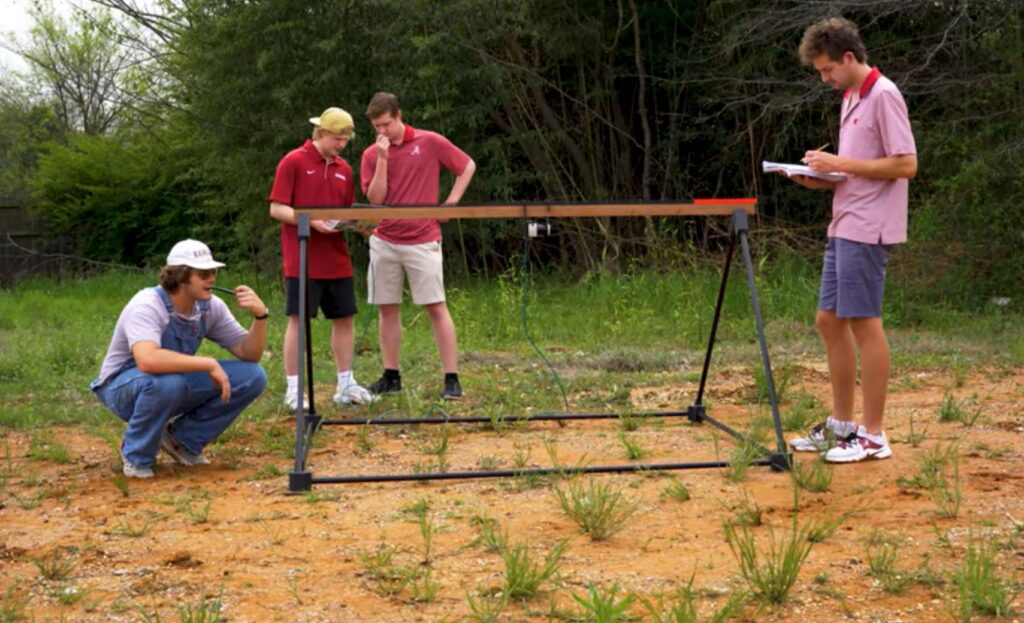 The goal of their design was to create an affordable alternative for frugal consumers that want access to 3D scanning technology.

For a third consecutive year, SICK put on the TiM$10K challenge for students across the country to participate in an innovative competition. Each year SICK provides teams of students with a 270° SICK LiDAR sensor (TiM) and encourages them to tackle a problem in any industry, and create a solution using the provided technology. Learn more about the background of the TiM$10K Challenge.

Initially, the team wanted to focus on a local problem using technology to inspect dams because there are over 2,000 dams in the state of Alabama and no inspection agency.

“There are a lot of unmaintained dams in Alabama that could essentially fail at any second. Our idea was to use the scanner, attach it to a drone, and somehow quantitatively and qualitatively examine the condition of any dam,” Kennedy-Till said.

Eventually, the students concluded they were in over their heads and decided that it was time to begin the brainstorming process all over again.

“We thought we could scale it down and simplify the solution, but we ran into more issues. I think the idea was there. It was really optimistic and we were worried we weren’t going to be competitive if we couldn’t produce a working prototype,” Kennedy-Till stated.

Sensors get more expensive when you go from 2D  to 3D, so the students wanted to figure out a way to engineer a sensor for the same application at a lower price point. This is when the decision to create a 3D scanner using the 2D LiDAR sensor came into focus. While the team was satisfied with the idea, it took them some time to figure out applications for this technology and they spent a lot of time researching.

“Before the pivot, we worked from problem to solution. Once we made the change to the 3D scanner idea, we had to find the problem this solution could help solve,” Kennedy-Till stated.

The user enters the sensor’s height and desired angular range of the scans into a graphical user interface (GUI). Then the sensor is positioned at the start point, and a scan command is sent for 20 cycles. After that, the data is added to a file and the process is repeated until the required area or object has been scanned.

The only piece of technological equipment involved in the design is SICK’s 2D LiDAR sensor, and “that’s why we call it an elegant, simple solution,” Kennedy-Till said.

The team produced a cinematic video to complement their design that even incorporates a German character, that they refer to as ‘the personification of SICK.’ Kennedy-Till and Blake, both members of Alabama’s swim team used their teammates as resources in helping them create the video.

“The swim team at Alabama is pretty big so you get a lot of different majors and we have a few digital media majors on the team. We reached out to them and they were more than willing to assist us,” Blake said.

This portable and user-friendly scanner takes less than a minute to set up and can be applicable in CGI production, golf for accurate hole placement in tournaments, prosthetic mold generation, and many more applications.

How to Calculate Safety Distance for Light Curtains

An open, universal solution for the creation of IO-Link function blocks 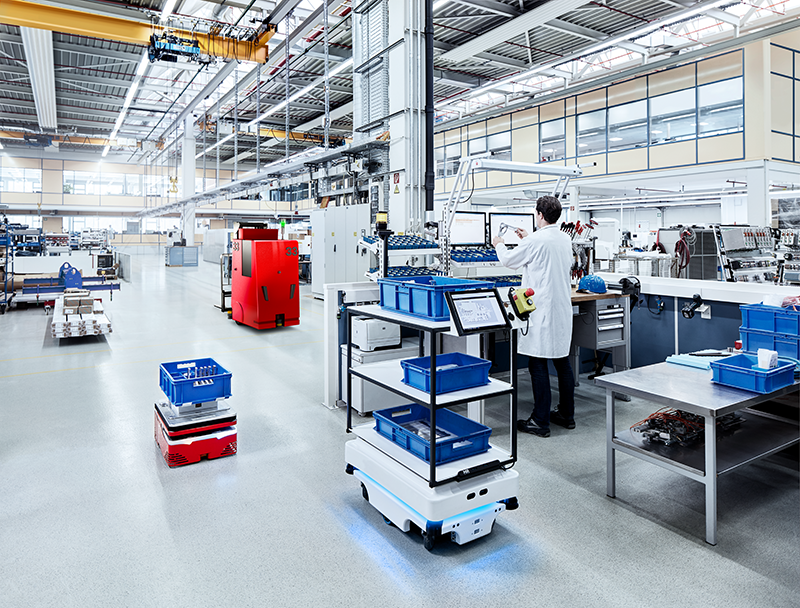 Read More
With automated guided vehicles (AGVs), accuracy is critical for success. If the AGV can’t navigate to the exact…
AApplications & Technology 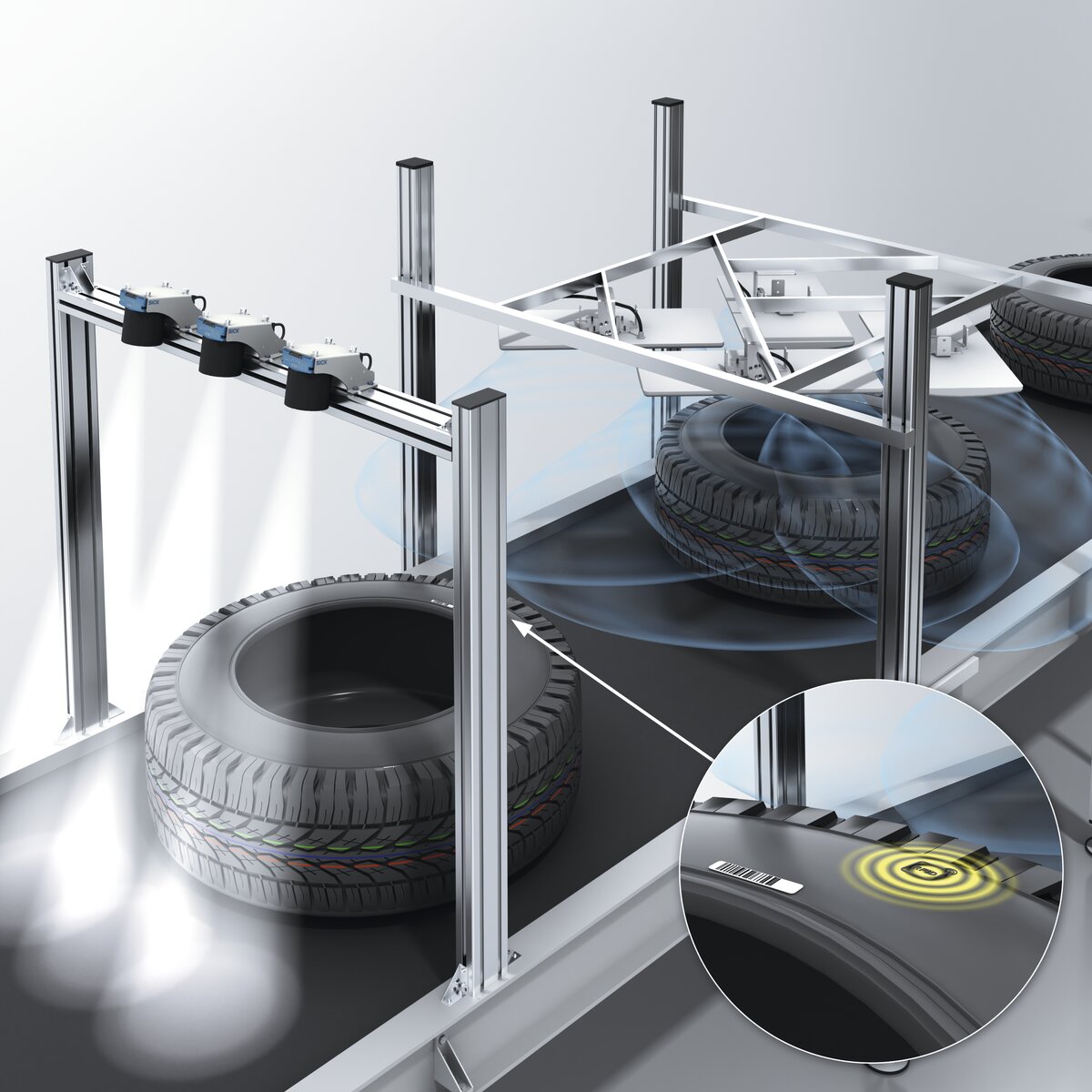 Read More
Discover the future of track and trace technology at SICK From cars to trucks to heavy-duty construction vehicles,…
AApplications & Technology 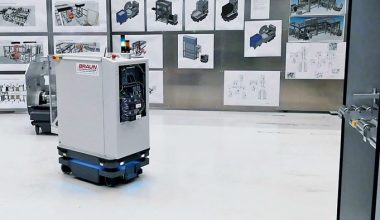 Read More
If you live in Minnesota, you know that January means sub-zero temperatures, lots of snow, and…outdoor get togethers.…
AApplications & Technology 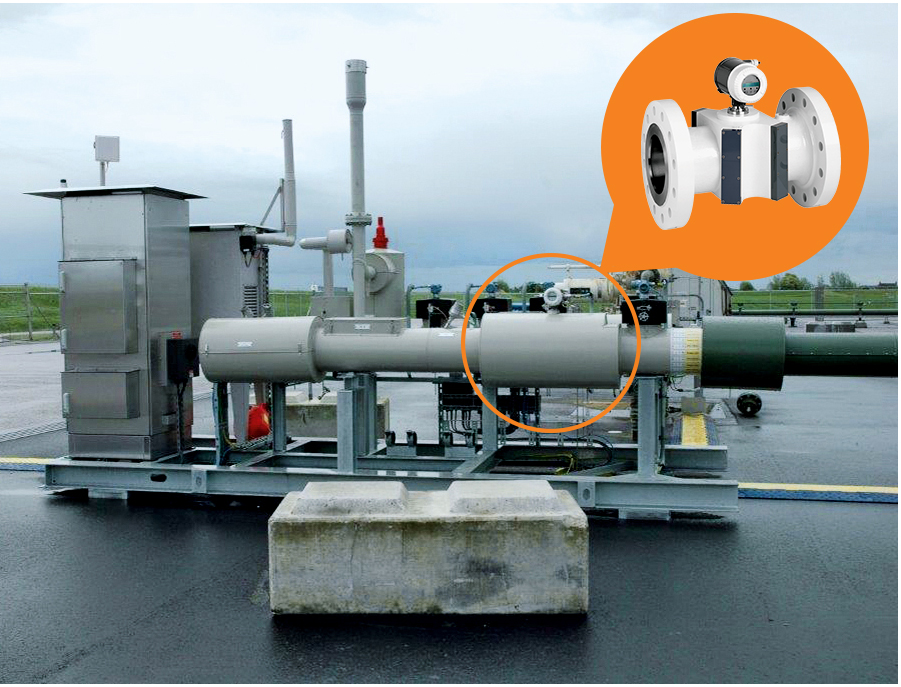 Read More
On the coast of Holland, gas reservoirs are pumped out down to the last cubic centimeter. Shell commissioned…
AApplications & Technology 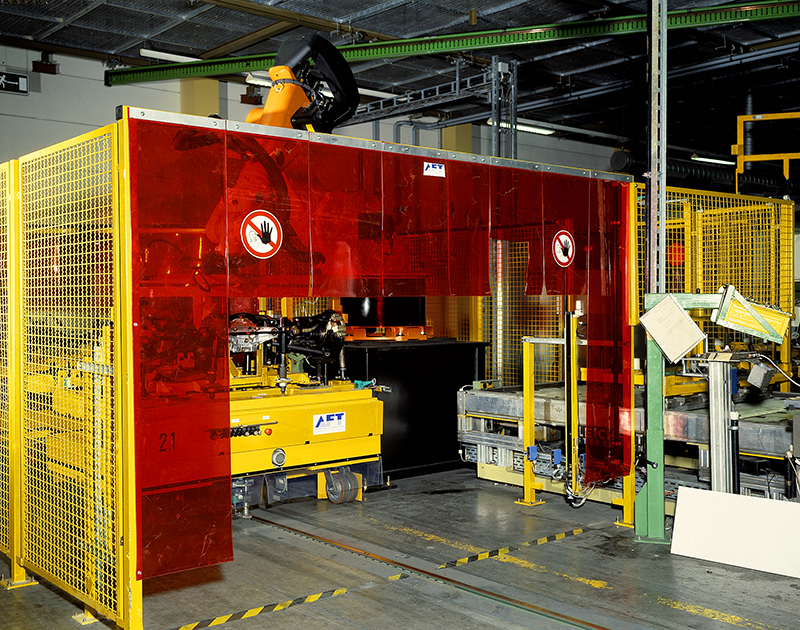 Read More
Solutions for Whole Body Access as Addressed in the Updated ANSI B11.19 Standard Though whole body access is…