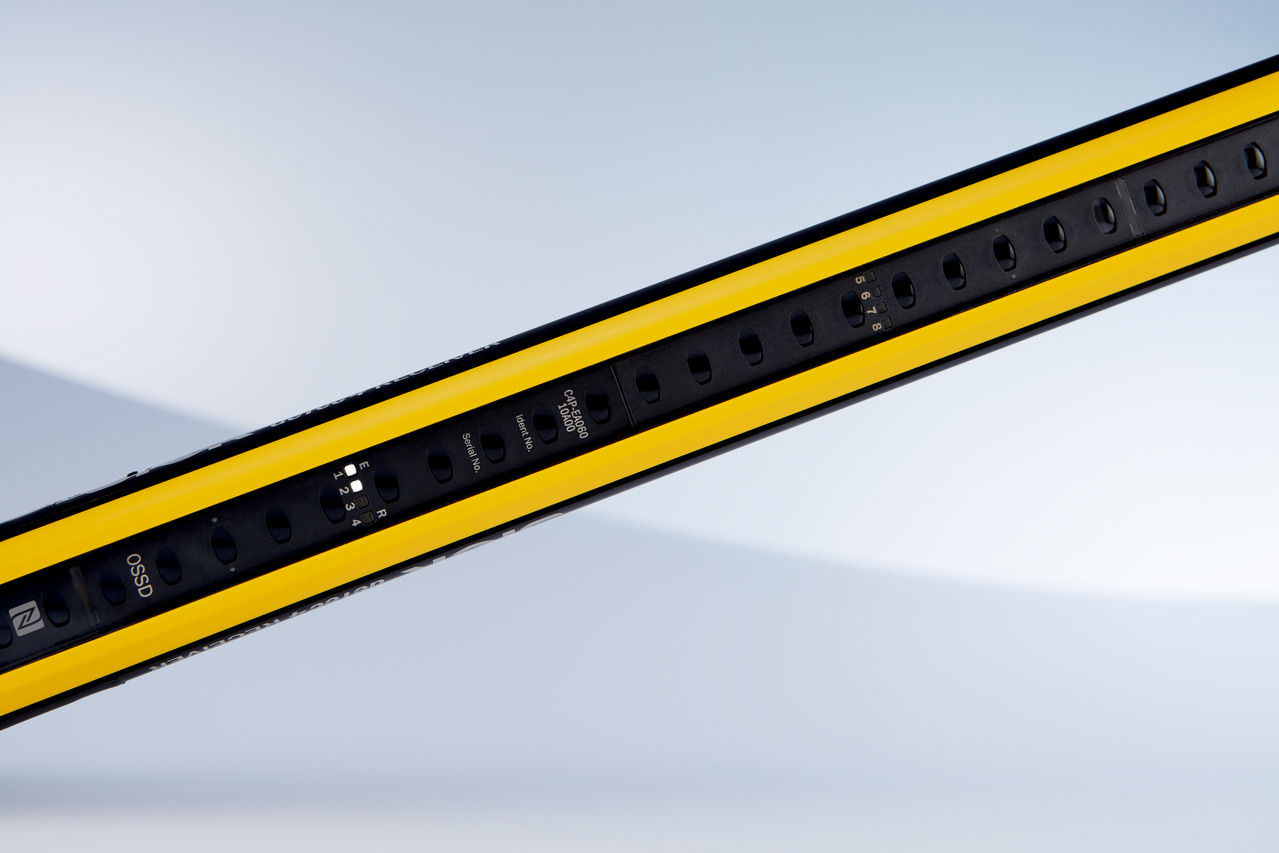 Home - Understand the Differences Between Muting and Blanking
TTips & Tricks

Understand the Differences Between Muting and Blanking

Safety light curtains can be used in a variety of different modes such as muting, blanking and floating blanking, depending on the needs of the application. The terms muting and blanking are frequently used incorrectly. This post helps to clarify the difference between the two so the correct safety light curtain functionality is chosen and the machine runs safely.

Some typical muting applications include, but are not limited to:

A common blanking application is: 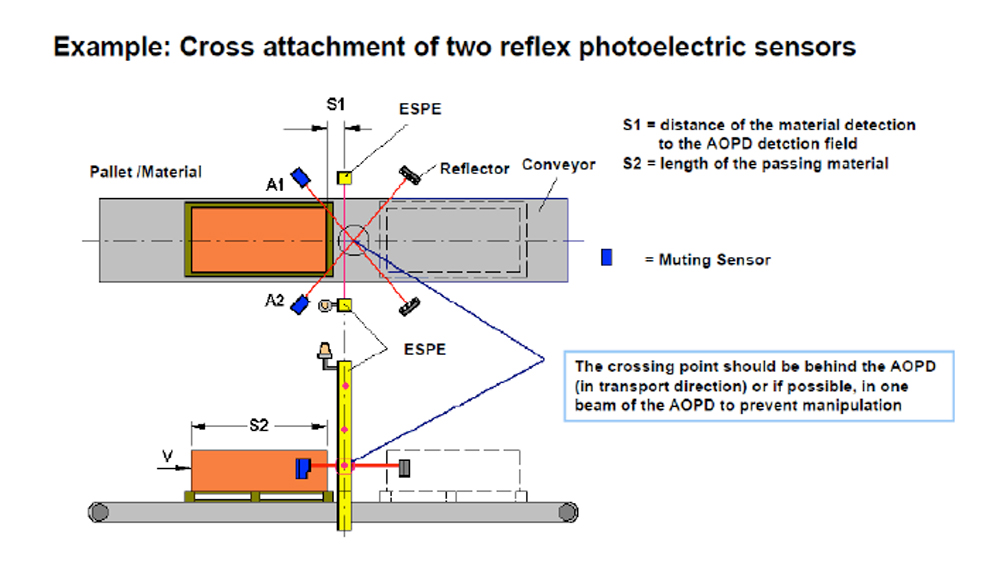 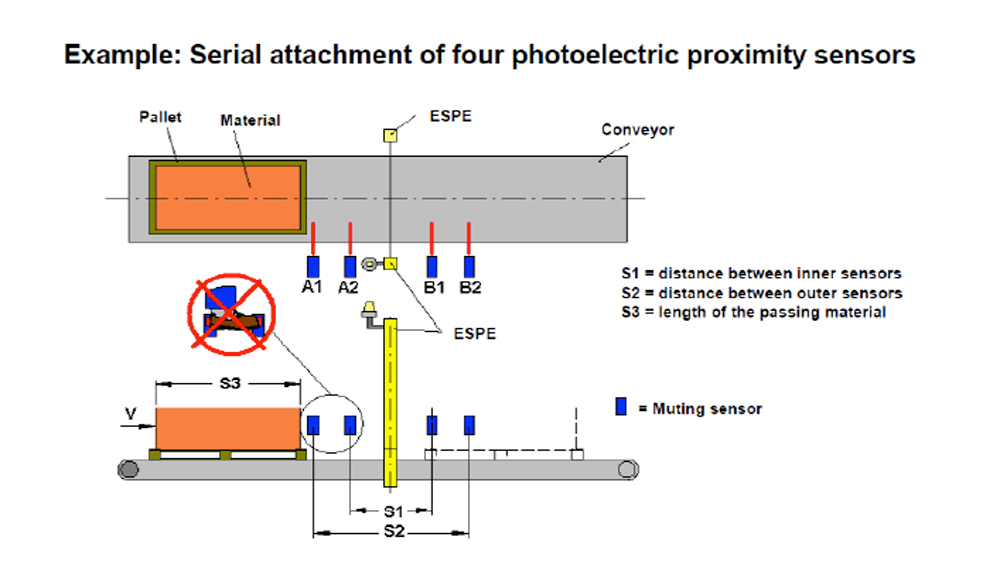 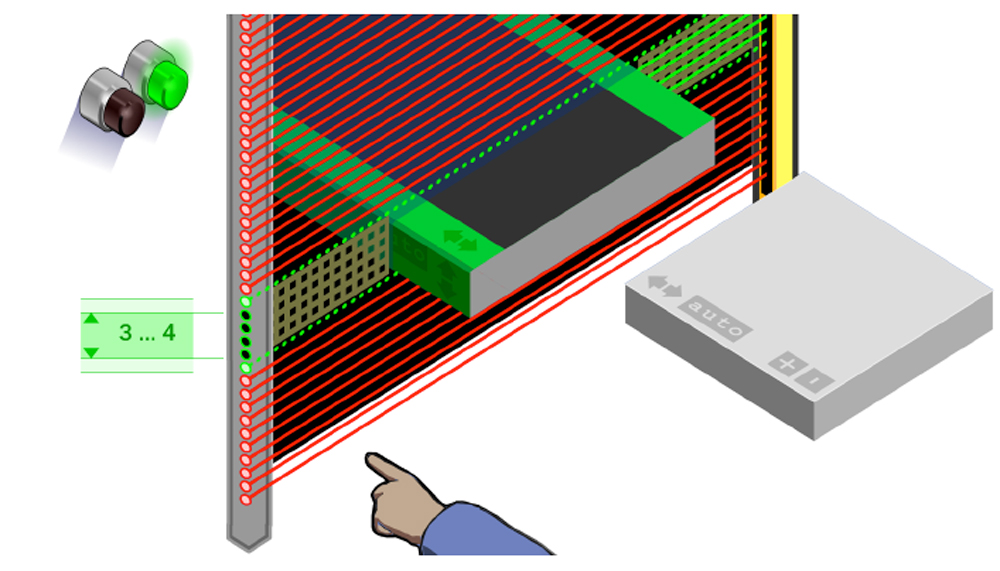 The terms muting and blanking are frequently used incorrectly.

Many times a customer will request a light curtain that does muting. It is important to clarify with them if they really want muting or if they want to blank out several beams of a light curtain.

With the information from this class you can help them clarify which function they require.

Email: techhelp@sick.com with questions or for technical support.

70 Years of Innovation in 612 Seconds

Read More
Get the most from a SICK’s LMS sensor by minimizing errors.  The devices may sometimes emit a systematic or statistical…
TTips & Tricks