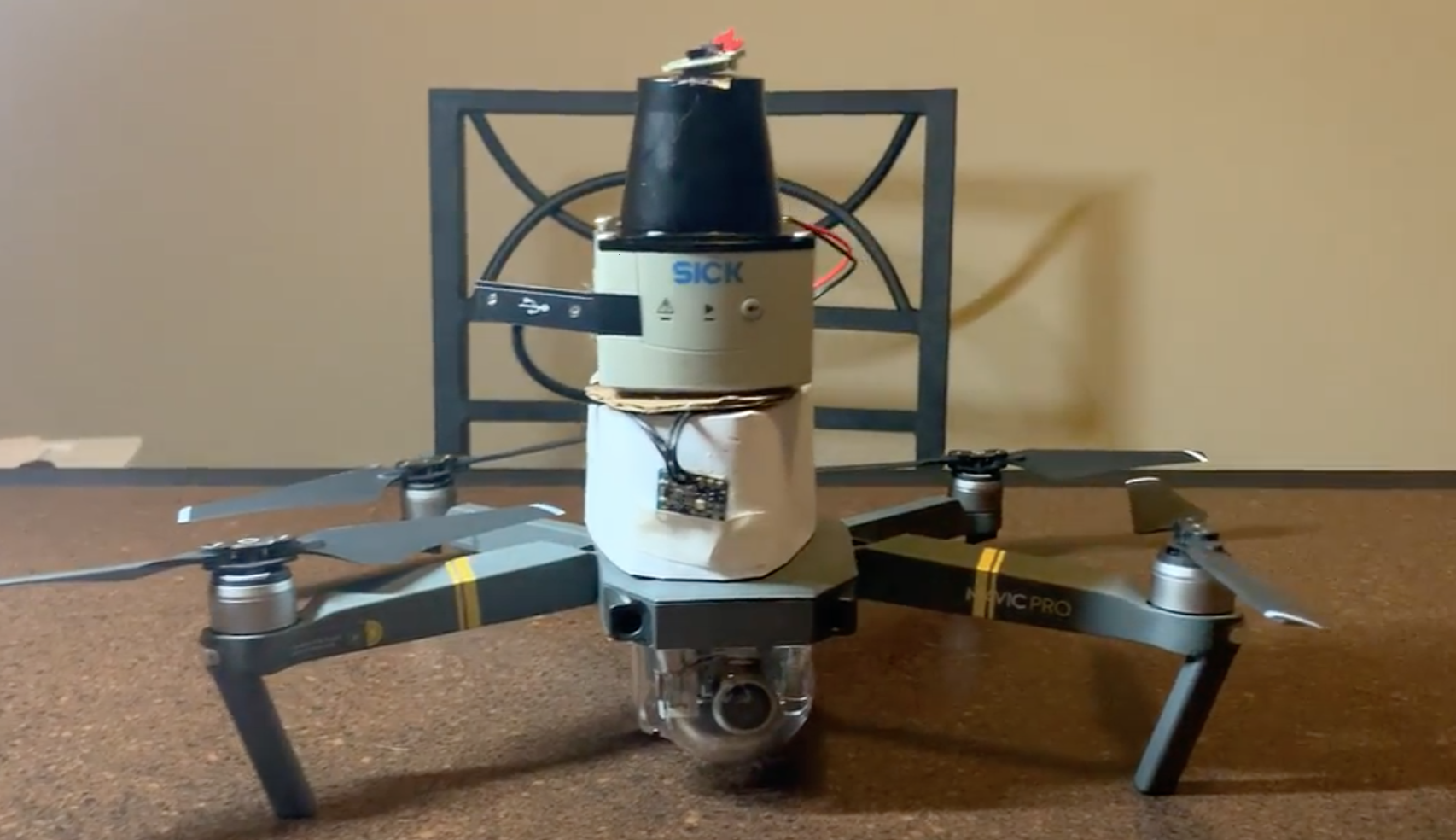 According to the National Interagency Coordination Center, 10.3 million acres of land in the United States were lost due to wildfires in 2020, which is the second most acreage impacted since the year 1960. Once large fires begin to burn out of control it becomes increasingly difficult to extinguish them, and preventative measures are necessary to put these natural disasters to rest.

Students from Texas A&M University developed a drone to identify areas that are at high risk for wildfires for SICK’s annual TiM$10K Challenge. Michael Barrera, Geoffrey Floyd, Charles Spevak, Cara Stolz, and Steven Bravo created a design that uses LiDAR technology to mitigate the risk by removing the high-density ladder fire fuel sources before a fire can even begin.

“We tried to base our project off current events. At the time we started our project, there were a lot of major wildfires going on around the world,” Stolz said.

The inspiration to tackle the wildfire issue in the United States also came from a convenient resource the team had.

“One of our team members is a volunteer firefighter so we wanted to go with something where we felt like we had someone who could tap into that network of people to get us information,” Stolz said.

The complete system is composed of the TiM LiDAR781 sensor, a voltage converter, an SD card, a Raspberry Pi 4, Arduino Uno, an RGB sensor, a bracket, an IMU, and a DJI Mavic Pro drone. Each piece of technology works together to provide wildland firefighters with point cloud data that maps areas of high-density ladder fuels, also known as undergrowth. Understanding distance between vegetation in an area is important because vegetation is a factor that helps you predict if a specific area is at risk for a wildfire. 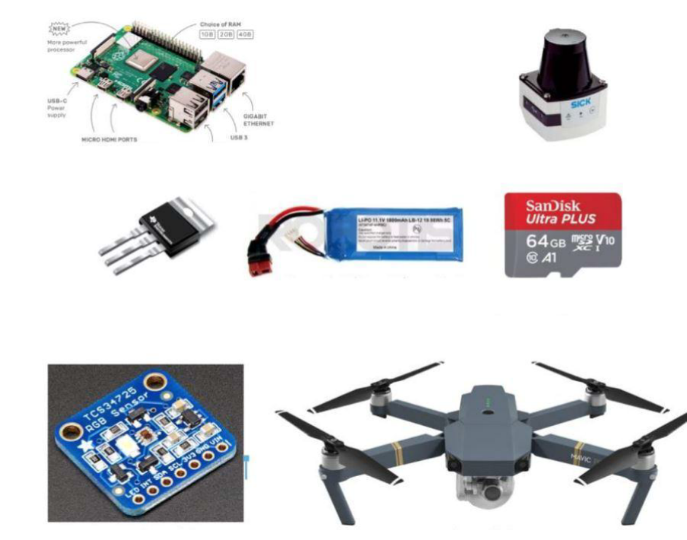 “We had to do a lot of research and gain some background on the sensor. Luckily, we could call SICK with questions and get recommendations on certain hardware to use, like Raspberry Pi,” Stolz said.

The students created a working interface to receive data from the sensors using Raspberry Pi 4 as their computer interface. The interface was designed to be able to gather data for the duration of the drone’s flight. By downloading Windows 10 onto the Raspberry Pi it allowed the team to integrate three sensor data outputs from the LiDAR sensor, the RGB sensor and an IMU onto a single 3D point cloud.

Restrictions prevented the team from flying the drone and collecting data in the air, but they were able to adjust and obtain a 10 second recording of ground level data to show proof of their design.

Wildland firefighters and wildfire service organizations can invest in this solution to efficiently manage wildfires in a cost-effective manner. Ultimately, the application of SICK’s technology in this team’s unique solution can reduce the risk of a prevalent natural disaster that impacts the environment and humans. 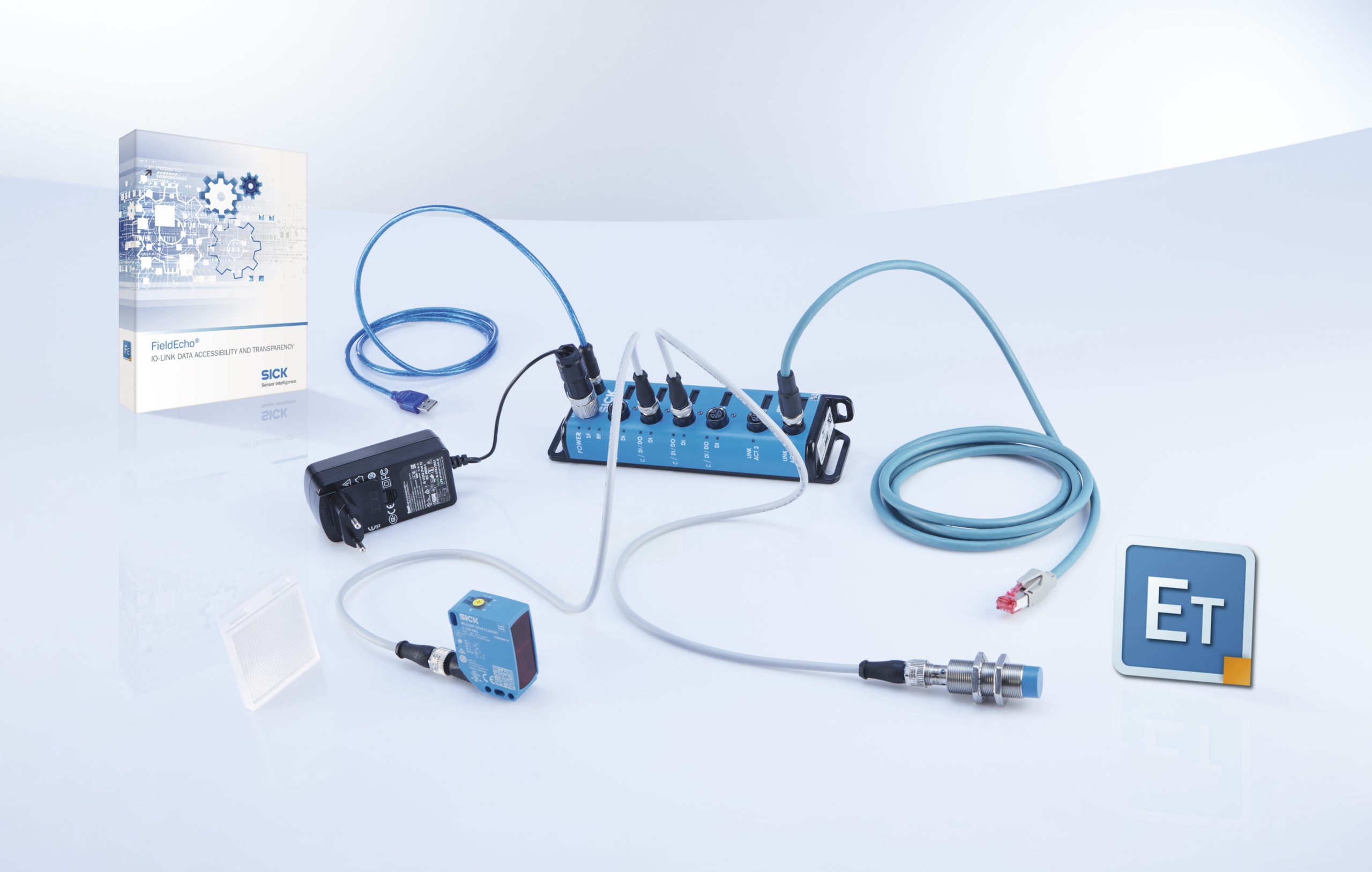 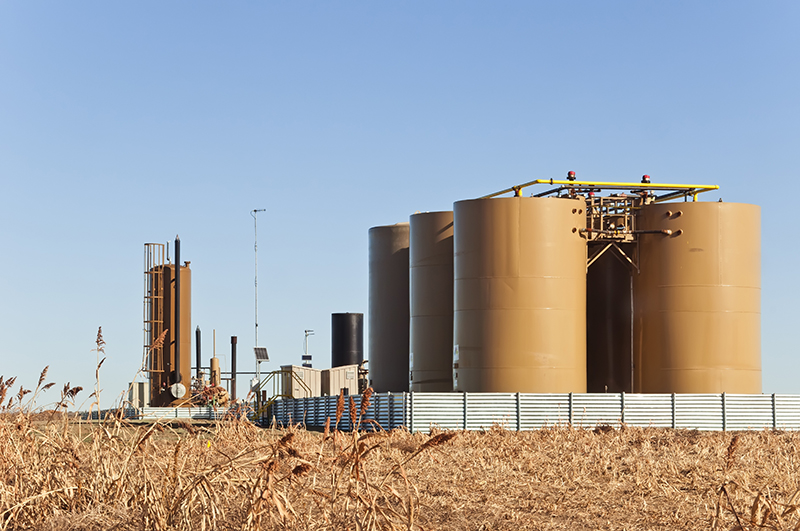 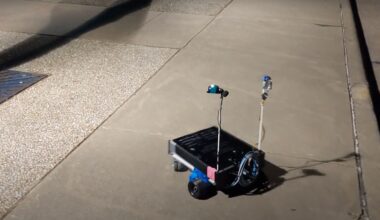 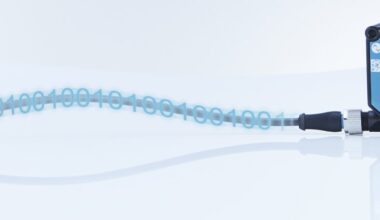 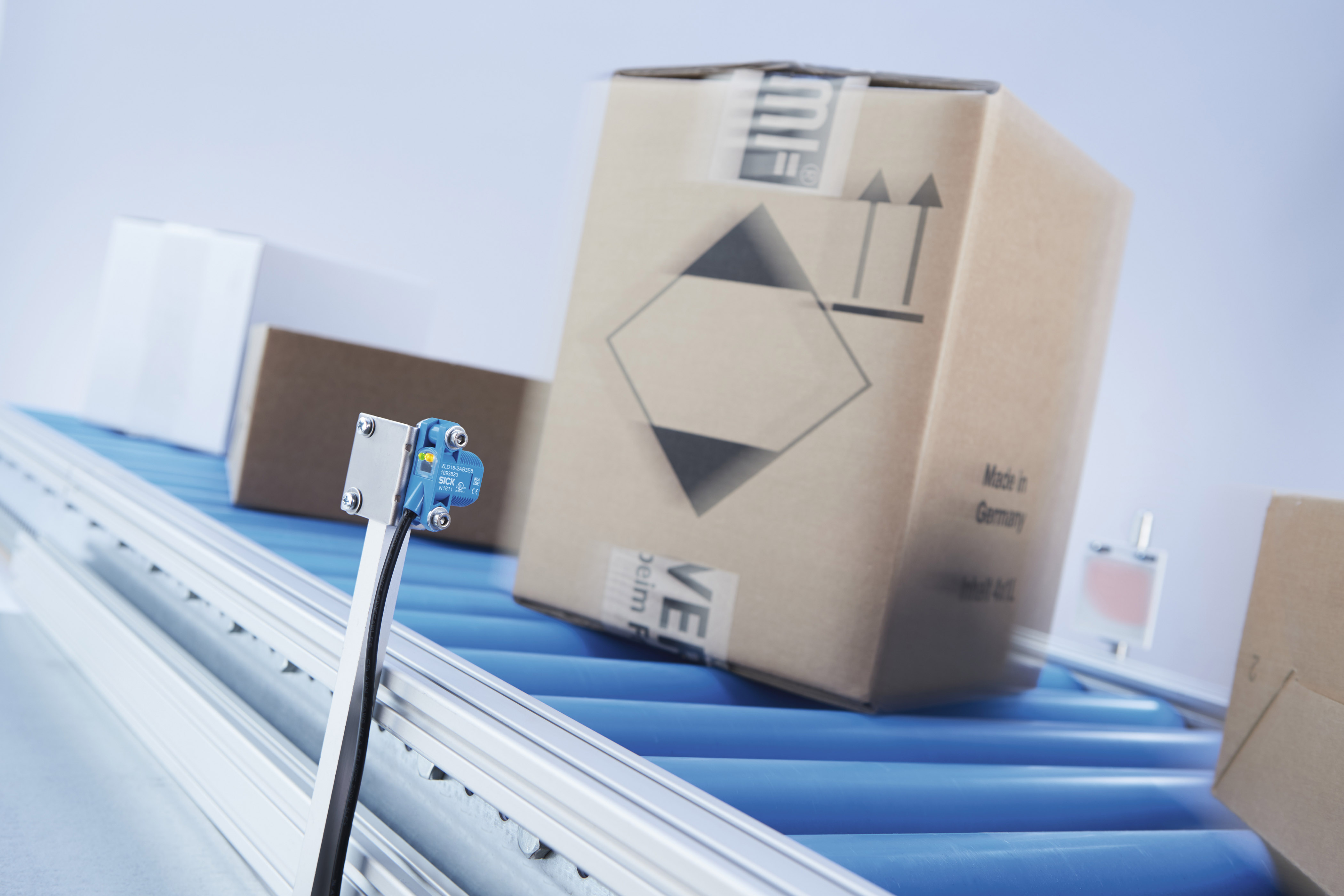 Read More
Every year, billions of packages are shipped to customers around the world. With such a large volume…