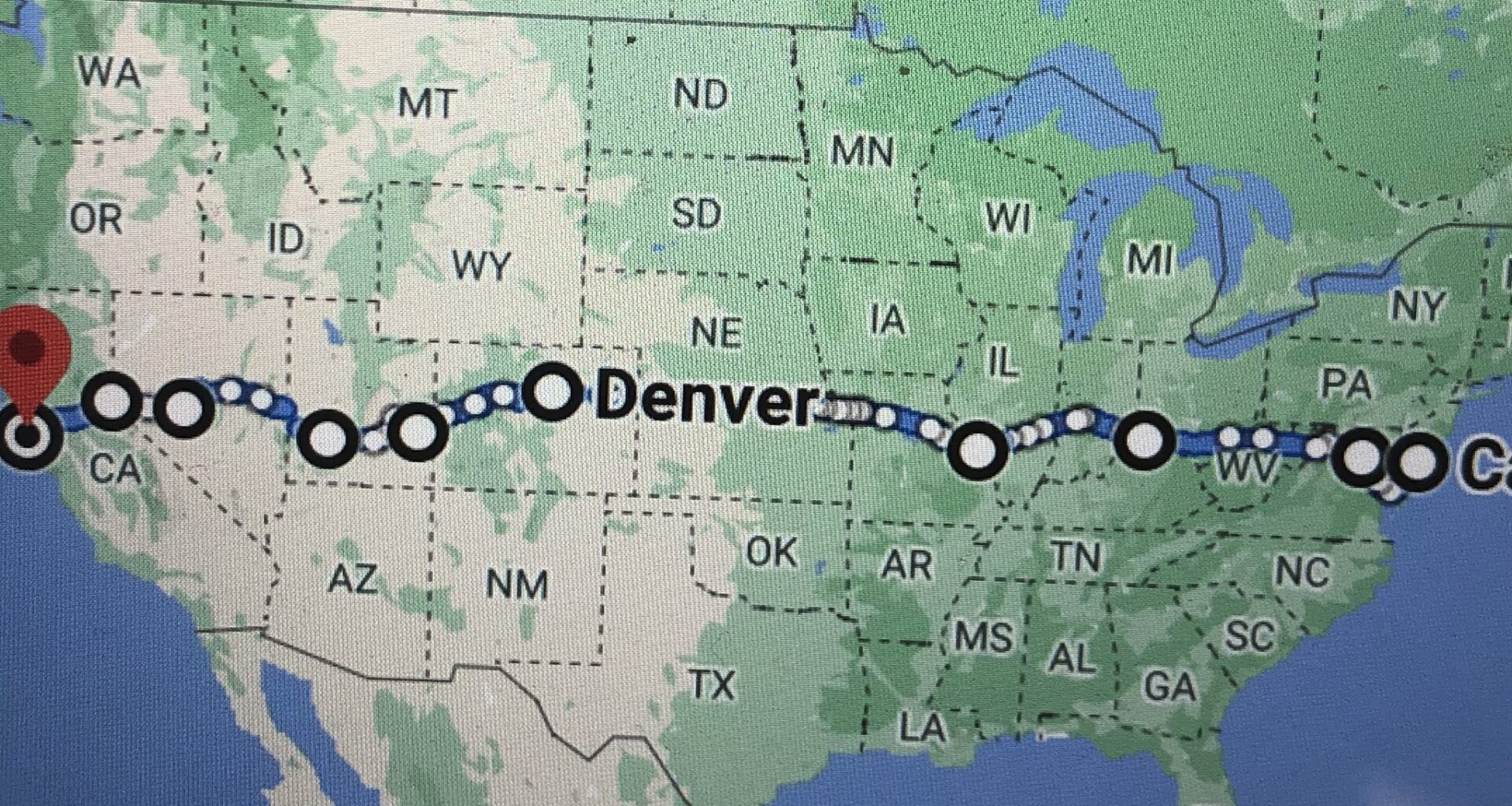 Erin Dietrich always wanted to walk across the country. It was a thought she couldn’t shake. And after a year of quarantining with nothing else to do and her daughter at college, March 2021 was as good a time as any to embark on her cross-country dream. But what could she do to make it more meaningful? That’s where the Ann Bancroft Foundation came in.

Founded by Ann Bancroft in 1991 (originally called the All Women’s Expedition), the foundation provides $500 grants to girls to fund classes, camps, tuition and the like so they can foster their own skills, hobbies and talents. The foundation goes an extra step beyond monetary support, however. With each scholarship comes a mentor, a big reason Erin was drawn to the Ann Bancroft Foundation:

“Part of the reason why I had confidence to embark on this journey across the country is because I am self-confident. A lot of who we are is formed when we’re younger, and I had opportunities to participate in extracurricular activities to build my confidence, like gymnastics and Girl Scouts. And I think those are such important opportunities to build who you are as an adult,” Erin said. “In those activities you’re also around adults that care about you. There’s an additional component about adult interaction and the ability to see folks who are in the community that helps promote children and their values.”

Erin captures the spirit of founder Ann Bancroft, who was one of the first women to ski and sail across Antarctica’s landmass and was inducted into the National Women’s Hall of Fame in 1995—and those are only a couple of things she’s accomplished on a long docket of feats. She had a dream to foster a community that would help more girls take the reins on their own trailblazing journeys.

“I’m a female embarking on this amazing adventure! I want other females to embark on their own adventures! It aligned really well,” Erin said about finding an organization that matched her purpose.

With a combination of friends and family pledging a dollar amount per mile, and one-time donations from people she met during the walk, Erin’s dream to tour the country by foot turned into a fundraiser for girls with dreams. Her journey commenced on March 3, 2021 in Cape Henlopen, Delaware. With her mom and husband as fellow pedestrian comrades, the Minnesota Crossers were born. The final destination: San Francisco, California.

Surprises at every stop

Erin’s brother, Grant Dietrich, Director of Market Product Management at SICK, joined the walk for around three weeks split between two separate occasions, the first during a stretch across Ohio. His mom, who started the journey with Erin and her husband, didn’t know he was joining. With mask mandates still in effect, it was the perfect disguise to surprise her.

“First time I showed up (on the walk) with a mask, I didn’t tell my mom it was me. I just asked what they were doing. I was just vaccinated and it was the first time I hugged my mom in a year. She told me the whole story and then I took off my mask and surprised her,” Grant said.

With a little help from my friends

Erin and company didn’t have much of plan when it came to lodging, which was part of the trek’s thrill.

And it did turn out okay. From sleeping in breweries to crashing on church floors and even getting keys to lake houses and cabins from strangers, the crew had a variety of spots to call home for the time being, even if it was just for the night.

“For me, the walk was reinstalling the goodness of people along the way,” Grant said.

Seemingly small items made the journey a bit easier. When 100-degree temps made the route not so enjoyable, motorcyclists and cars pulled over with water bottles to relieve them of the heat. And when long stretches of road turned monotonous, the team had an end goal in mind: raising money for the Ann Bancroft Foundation.

Shaping more lives than just the girls at ABF

Erin and Grant would be the first ones to say they had a lot of help along the way, but their overnight stays and chats with friendly strangers benefitted the other way, too. Erin mentioned a family they met in Utah, who were “road” schooling their kids. They asked if the kids could interview them as a lesson for the day.

“The kindest people I’ve met in my life. I didn’t know folks like that existed in our country, and now I have a phone full of contacts of the nicest people I’ve ever met,” Erin said.

In fact, she and her husband made around sixty pitstops on the way home to see the generous people who helped them along the way. And how did they get home? A road trip with a used car they bought in San Francisco. But not before relaxing for a few days at a cabin in NorCal—an offer they took up from a generous stranger they met along the way, of course.

A walk over 3,000 miles is cause for celebration, right? But for Erin, the finish line wasn’t the best part.

“The celebration really was the day that we started. I’ve been thinking about this for ten years. The celebration was the first day, because I knew if I had anything in my control, I was going to finish it. In my soul, that was my party,” Erin said.

A party indeed. The Minnesota Crossers ended up raising a grand total of $16,144 for the Ann Bancroft Foundation. Another generation of girls can chase after their dreams—a beautiful domino effect of Erin chasing after her own.

Check out the Facebook page for detailed documentation of the 3,600-mile trek, and learn more about the Ann Bancroft Foundation here. 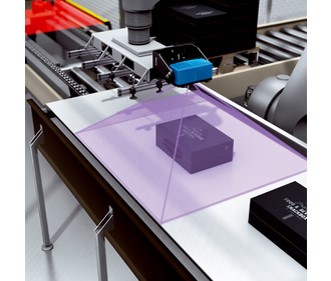 Read More
Roasting Protection. Aroma Protection. You Get Both From SICK. The GM901 gas analyzer monitors carbon monoxide during the…
AApplications & Technology 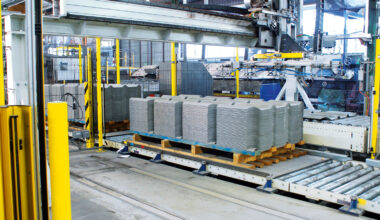 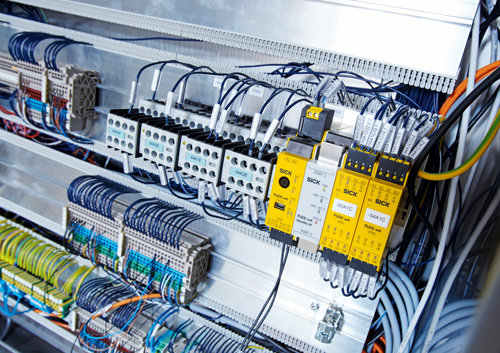 Read More
It’s good to know that dangers can be kept hidden behind closed doors. But if someone does stray…
AApplications & Technology