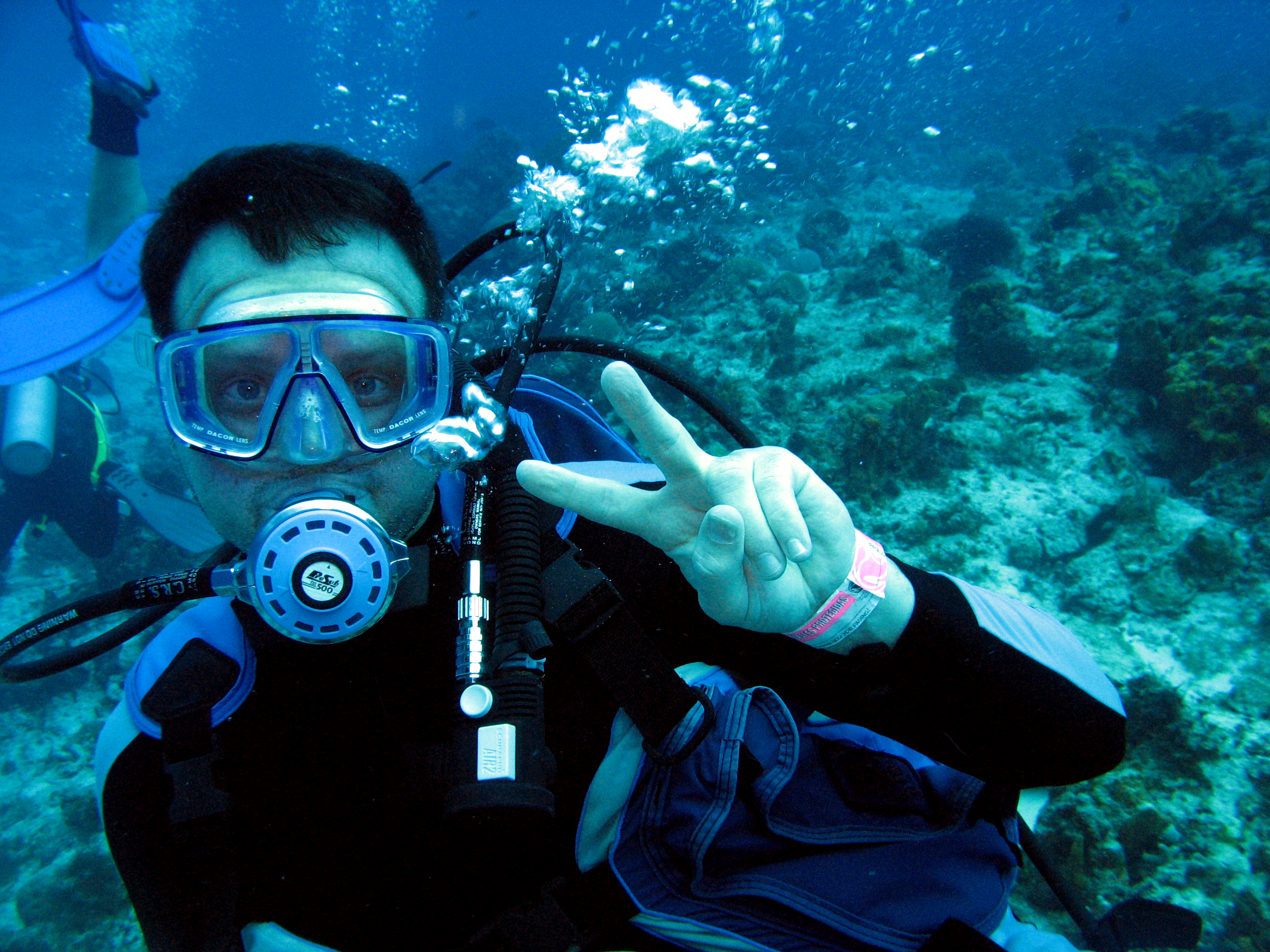 There’s not much that can shake up Michael Bechthold, a Manager of Technical Customer Care at SICK—even sharks (more about that later).  He manages a team of customer care engineers at SICK’s Bloomington, Minn. offices and co-manages another team in Stoughton, Mass. with a counterpart who is based in SICK’s Houston office. 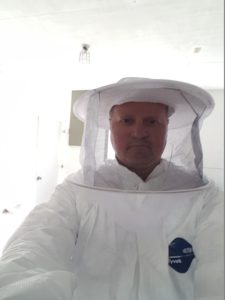 “I manage the team that helps customers. I make sure the team is enabled to do their job when SICK customers call our 800 number,” he explains. “I am the behind-the-scenes guy who helps make the engineers look good.”

Customer queries range from technical questions around how particular products work and troubleshooting to providing recommendations on what type of SICK product to buy for a particular application. He also gets involved with staffing and other company projects. The variety keeps him going. “You don’t know what you are going to get on any given day,” he says.

Citing a natural aptitude for math and science, Michael draws on his vast knowledge of SICK sensor products since starting at SICK in 2013 as a National Product Manager. In his current support position since 2015, his advisory role primarily involves SICK logistics automation and factory automation sensor products. 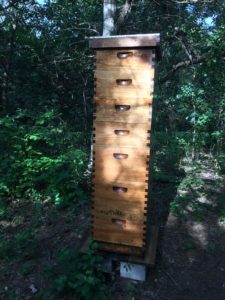 He completed a Bachelor of Geology Engineering degree at the University of Minnesota, Twin Cities, in the late 1990s. By 2000, he made the leap into project engineering at an electronics maker, moving up to product management roles. One such role was at a west coast electronics firm but he soon found that Los Angeles’ epic commutes weren’t his thing and was glad to re-locate back to the Twin Cities by joining SICK. Now he relishes the 30-minute commute to his acreage where he keeps bees, and shares with chickens and other pets that include three dogs and five parakeets.

Michael’s career in electronics is a second career; the medical field was his first passion with technology being the bridge between the two. His ability to stay calm under pressure was tested early on in his four years of service in the U.S. Navy as an operating room (OR) technician, stationed at the U.S. Naval Hospital in Guam where he supported all types of surgeries by prepping instruments and training new staff in OR procedures. He went on to other surgical-tech roles in the private sector. 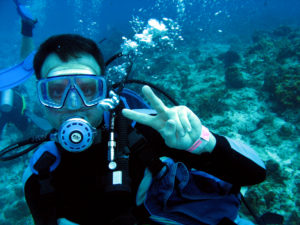 Perhaps it is deep in ocean waters where Michael is most at home. While in Guam, he took up scuba diving and earned his Open Water Level I certification. The sport melds well with an affinity for warm-water destinations: his travels include diving off Malta in the Mediterranean Sea, and in the Indian Ocean near Bali. His favorite diving spots are Australia’s Great Barrier Reef and Guam.

Oh, and there’s the time when he was stationed in Guam and while diving, came away unharmed after a prolonged run-in with a whitetip reef shark, along with two other diving buddies. The moral of the story: don’t go spearfishing at night. After that ordeal, it’s no wonder Michael says of his current support role at SICK: “Every day is a win.”

Safety, Risk, and Performance Levels: A Guide to Functional Safety 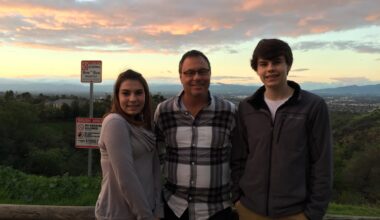 Read More
Learn about SICK employee Russ’ unconventional life, as he refers to it Russ Nikodem is a dedicated father,…
IInside SICK

Read More
From picking up the phone to answer a customer question to picking up a new musical instrument, Dan…
IInside SICK
If you missed the first part of this series on the History of SICK, check out 70 Years…
IInside SICK 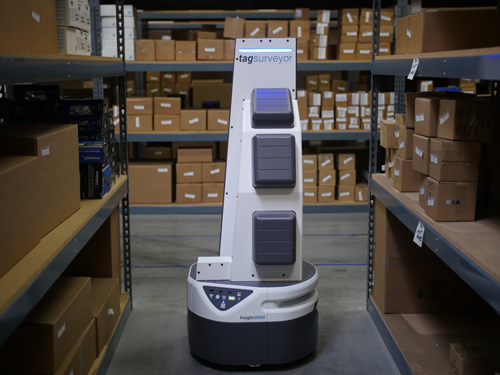 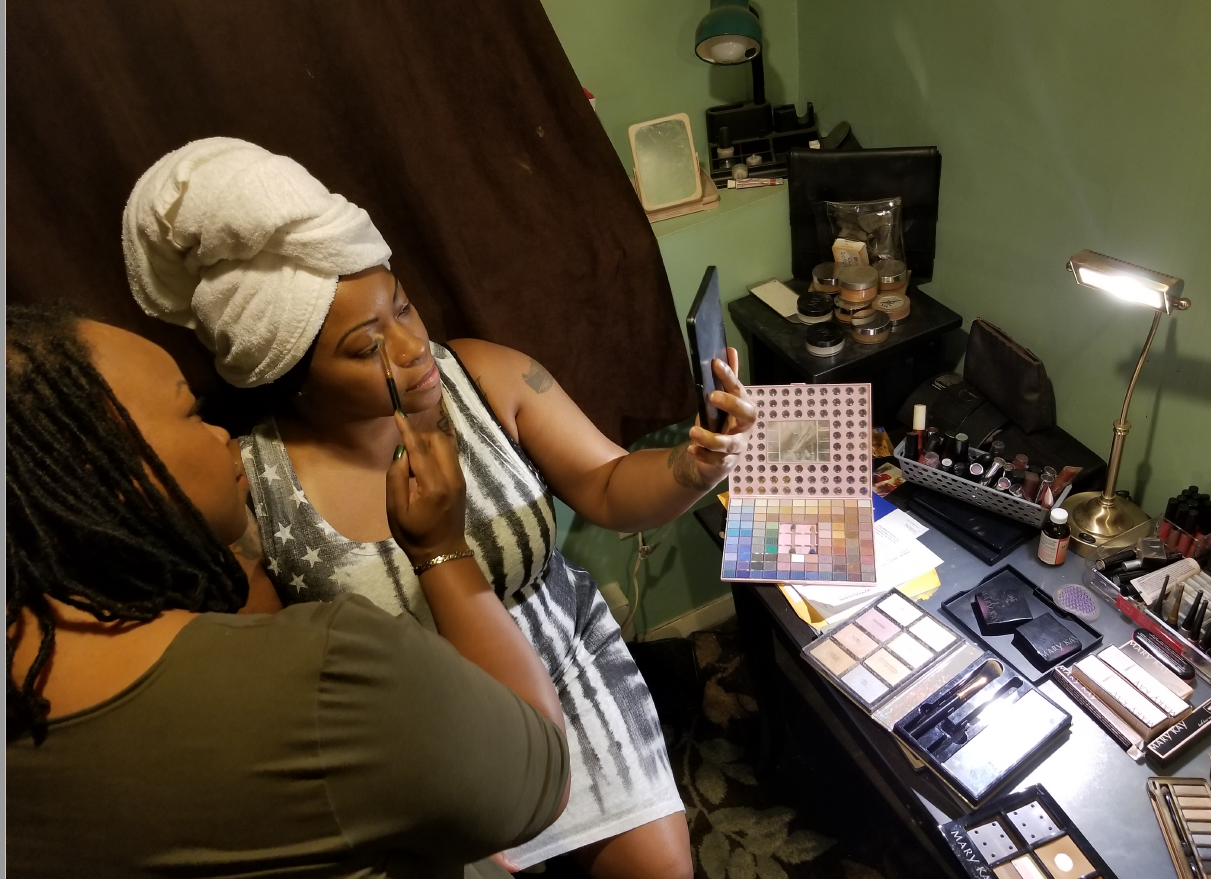 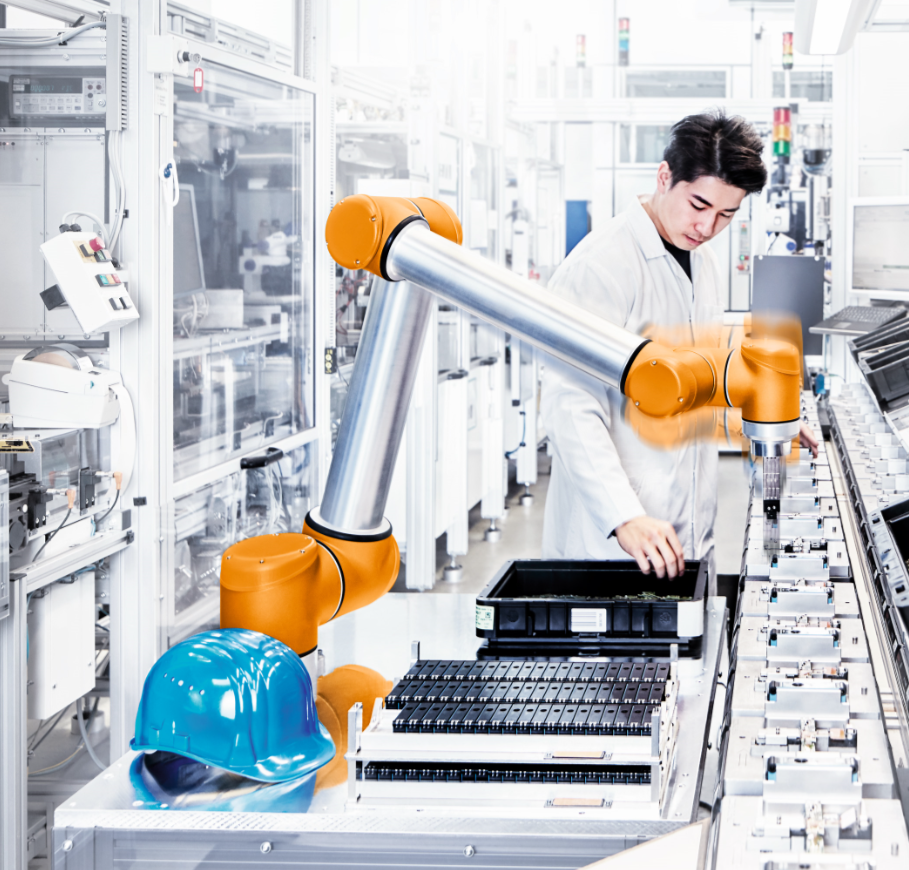 Read More
As the demand for robotics automation continues to grow, it has become increasingly important to provide support for…