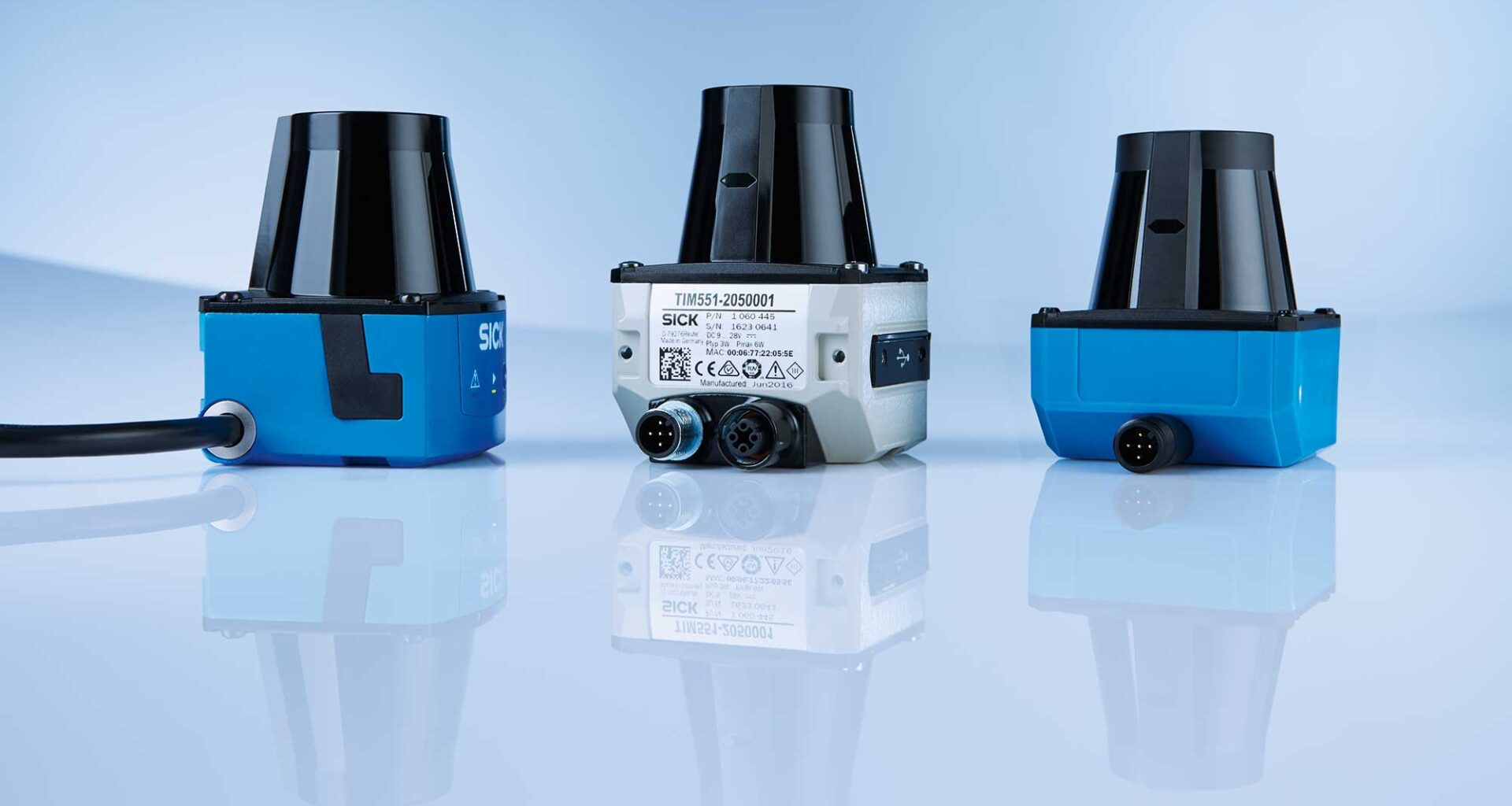 Home - On Your Mark, Get Set…GO SICK LiDAR!
AApplications & Technology

On Your Mark, Get Set…GO SICK LiDAR! 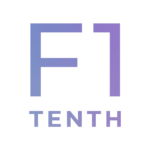 Lined up at the start line, autonomous racecars armed with SICK LiDAR are ready to take off as a part of a F1TENTH autonomous vehicle race. Described as “one tenth the size, ten times the fun,” these races happen throughout the year for students studying robotics across the globe thanks to an organization called F1TENTH.

In 2016, the organization F1TENTH was founded at the University of Pennsylvania to foster interest and innovation in the field of autonomous systems for up-and-coming roboticists. Since then, the organization has grown to more than 80 universities and institutions worldwide, including Europe, South Africa, China, and North America. Over 60 companies are also a member of a consortium that partner with F1TENTH to foster the next generation of roboticists for the labor market.

The main focus of the organization is on designing and maintaining an F1TENTH Autonomous Vehicle System, a powerful and versatile open-source platform for autonomous systems research and education. This includes numerous autonomous racecar competitions throughout the year that brings together an international community of robot enthusiasts. Teams from around the world gather to compete in these competitions, including one coming up at the IEEE International Conference on Robotics and Automation (ICRA).

“We focus on racing because it is both competitive and fun. It pushes racers to the limits of their performance,” said Rahul Mangharam, Associate Professor at University of Pennsylvania and one of the developers of the F1TENTH program. “F1TENTH is a platform that allows for actual roboticists to develop prototypes on a smaller scale. It is a stepping stone for students to develop larger autonomous commercial and industrial vehicles.”

SICK and F1TENTH recently partnered together with a donation of SICK’s TiM LiDAR technology, installed on over 60 autonomous racecars. This enables the autonomous racecar teams to have a greater focus on safety and performance.

“The LiDAR is the dominant sensor on board the racecars. It uses a point cloud produced by the LiDAR to determine how fast it can be driven around the racetrack and still navigate around others,” Mangharam said. “It requires a balance of safety and performance as the drivers race head-to-head in these competitions. If you are too conservative, you will lose the race. But if you are too aggressive, you can crash.”

This program provides not only a fun outlet for students to learn about robotics, but also has practical applications. As more companies are focused on implementing autonomous vehicles in logistics and industrial spaces, there is a greater need for innovating existing solutions and inventing new ones. F1TENTH encourages the development of new technologies geared toward the industrial automation industry. 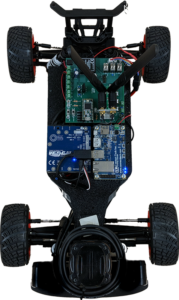 “It introduces universities to the idea of autonomy and studying across multiple disciplines,” Mangharam said. “Education is traditionally siloed. You study mechanical engineering, but you may also want to learn about control engineering. When you design a racecar for F1TENTH, you need to know all different elements of engineering. This program allows for students to develop a well-rounded set of skills that sets students up for future robotics-focused positions in various companies.”

It also helps to build competency in areas like machine learning, sensor technology, and the concepts behind autonomy. F1TENTH is about producing vehicles, but it’s also a vehicle itself for teaching competencies in machine learning and engineering.

SICK became involved with the program in 2022, seeing an opportunity to provide students top-notch sensors for the future of autonomous vehicle production. A reliable LiDAR system on board the autonomous vehicles ensures that all educational partners can use it to educate students.

“Partnering with SICK advances the program tenfold. SICK is the gold standard for reliable LiDAR and sensor systems. It is essential to have high-performing sensor systems on autonomous vehicles, and SICK’s product line is well-suited for the size of this platform,” Mangharam said. “The future of this platform is endless with the partnership with SICK. We are continually building and growing the platform. Having a more capable LiDAR option removes a major bottleneck.”

Want to learn more about this partnership? Contact a SICK representative today! 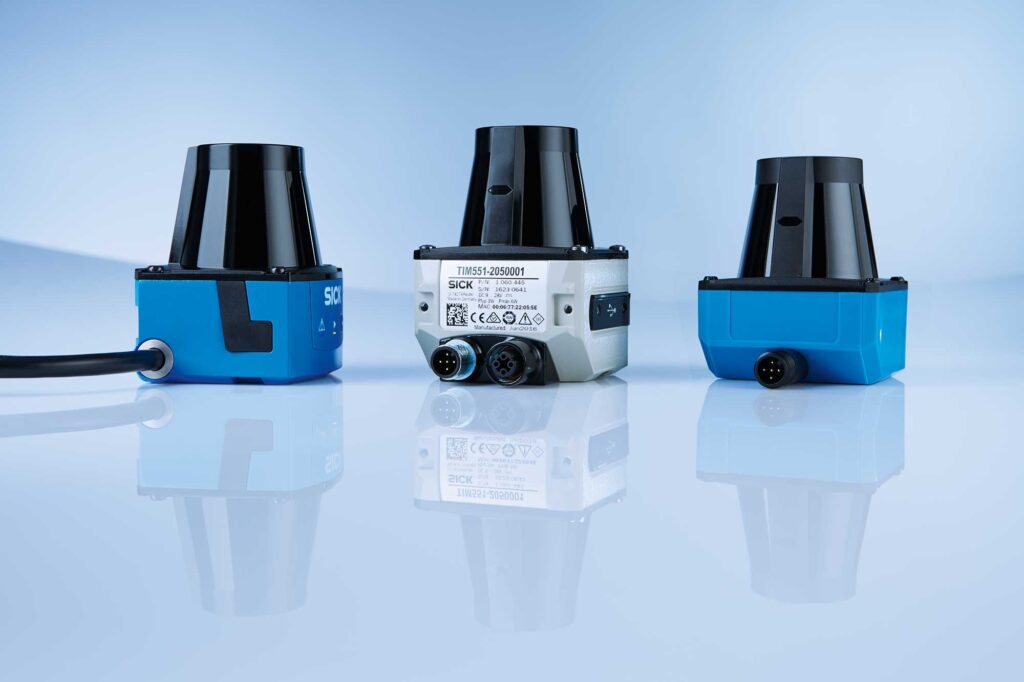 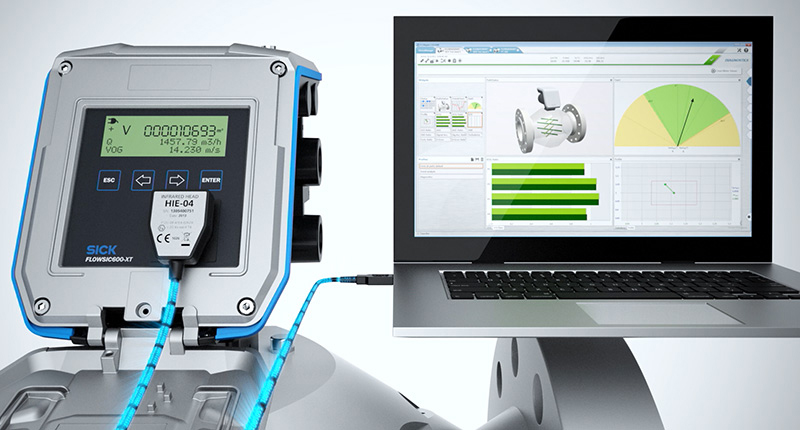 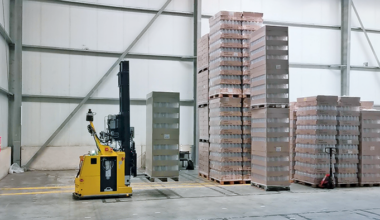 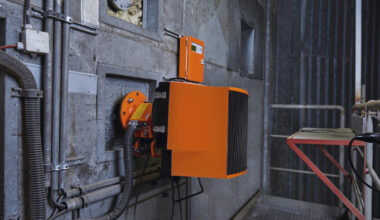 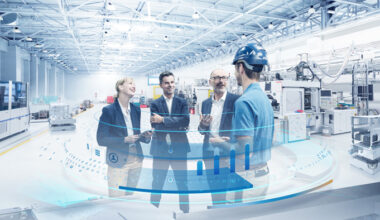 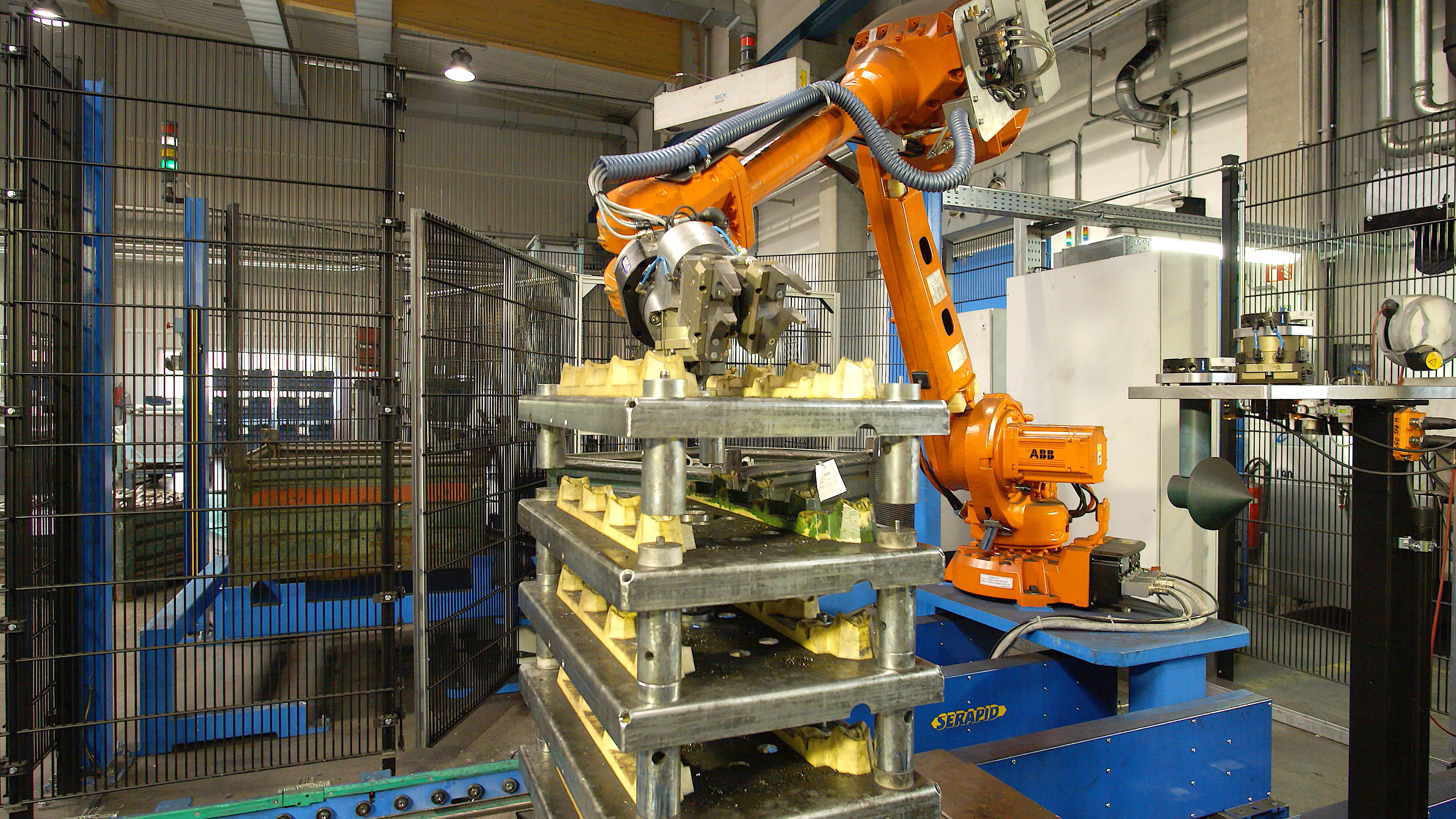