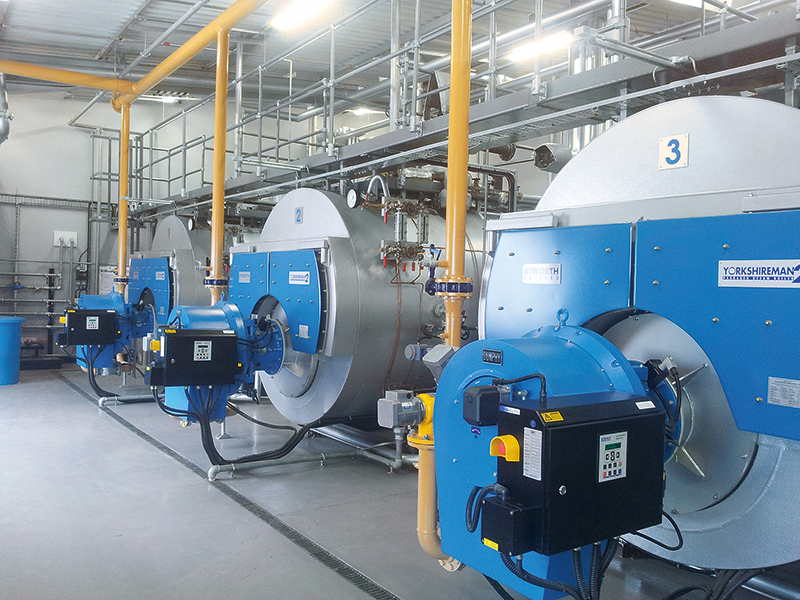 From the first industrial revolution to the fourth, change is driven by a willingness to embrace the unconventional and cross traditional industry boundaries. A partnership with SICK and one of the United Kingdom’s oldest and best-known boiler manufacturers, Byworth Boilers, has helped fine-tune its boiler house controls to save up to 7% on customer fuel bills.

With brands like Yorkshireman, Dalesman, and Fellsman, Byworth’s boilers conjure up a nostalgic picture of more than 50 years as a family firm. Yet, throughout its history, the company has consistently demonstrated an insatiable appetite for innovation. With an agile approach to problem solving, its competitive advantage has been protected by a commitment to continuous improvement; reducing customers’ fuel use, increasing operating efficiency, and minimizing downtime.

Steam remains one of the most effective and efficient ways of transporting and delivering heat for modern industrial processes. At its heart is the industrial boiler, a process-critical workhorse that demands total reliability.

Industrial boilers are energy hungry. Measurement and control are the means to get every last drop of fuel efficiency, by keeping every element of pressure, level, and temperature in perfect balance. Byworth’s Research and Development is based upon a fully operational boiler room at its Keighley site, where the latest available instrumentation technology is carefully evaluated before being applied on customer systems.

Byworth’s relationship with SICK has grown from initial R&D trials of a simple pressure switch to the point where Byworth has standardized on SICK instruments for various processes across its boiler ranges. SICK’s PBS pressure transmitter, LFP guided wave radar level sensor, TBS temperature switch, and DOSIC ultrasonic flowmeter, are used for new systems as well as for replacement parts, and the FTS calorimetric flow switch has recently completed successful tests in the R&D center.

Jason Atkinson, Head of Technical and Product Development at Byworth stresses that, while performance of the technology is important, it’s supply chain relationships are mission critical.

“From the customers’ point of view, it’s the Byworth Boiler that performs, not any one of the instruments or control systems on it,” Atkinson said. “Our suppliers need to be long-term partners. We got solid reliability from SICK from the beginning. They have adapted their technology, provided training and support for us and our customers, and they have grown to understand our process very well.”

Standardization of instrumentation has been a continuing journey across the entire Byworth boiler range. This not only benefits customers, but also optimizes the company’s own operational efficiency.

“The boiler industry is quite a conservative industry, so sometimes we have to push a little to recommend using the best technologies. We have driven out traditional boiler instrument suppliers to put SICK sensors on our equipment. We use SICK’s PBS pressure sensors to control the hot well tank level, as well as to regulate steam pressure output from the boiler. The PBS is a transmitter with two switch points,” Atkinson said. “Instead of having three or four different instruments, we use one instrument on two different boiler designs. This helped us move away from 230V and 110V towards a standard 24V DC control architecture. Not only does this save energy, space, and reduce wiring, but also the PBS pressure transmitters from SICK are all on M12 plug connectors, which makes it easier for our service engineers. They are just plug and play.”

The on-sensor display with the PBS enabled Byworth to reposition the pressure reading on the hot water feed, from the top of the tank to a workable, eye-level height. For many customers, the added analog output has also proved advantageous, and again reduced the need to install another separate sensor. 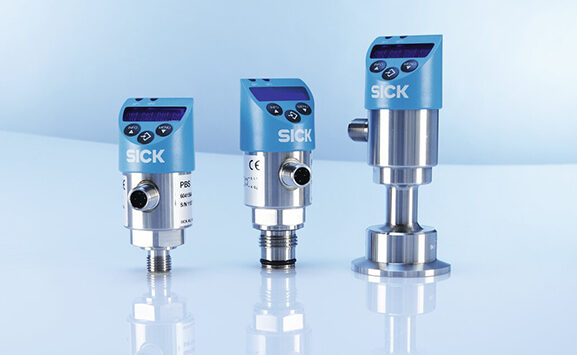 The LFP Inox from SICK overcame both of these challenges as it is neither sensitive to water foaming when being poured into the boiler or turbulence.

“The LFP guided wave radar gives us a much more reliable, accurate level, so we can run our feedwater system much more tightly,” said Atkinson. “We do not get so many swings in water level. The more the water level fluctuates, the less heat efficient the system is.”

SICK was able to develop a firmware adaptation for the LFP to meet the combined requirements of a sensor insensitive to foam and turbulence with a display that is easily accessible to a boiler operator or service engineer. Not only did this mean the Byworth LFPs could be standardized on a 1.3 meter probe length, but the LFP’s amplifier system offered a solution to separating probe and electronics to give operators easier access to the display. The LFP in-tank probe is connected remotely to the sensor and emitter via a flexible coaxial cable that can be up to 3.3 meters long. 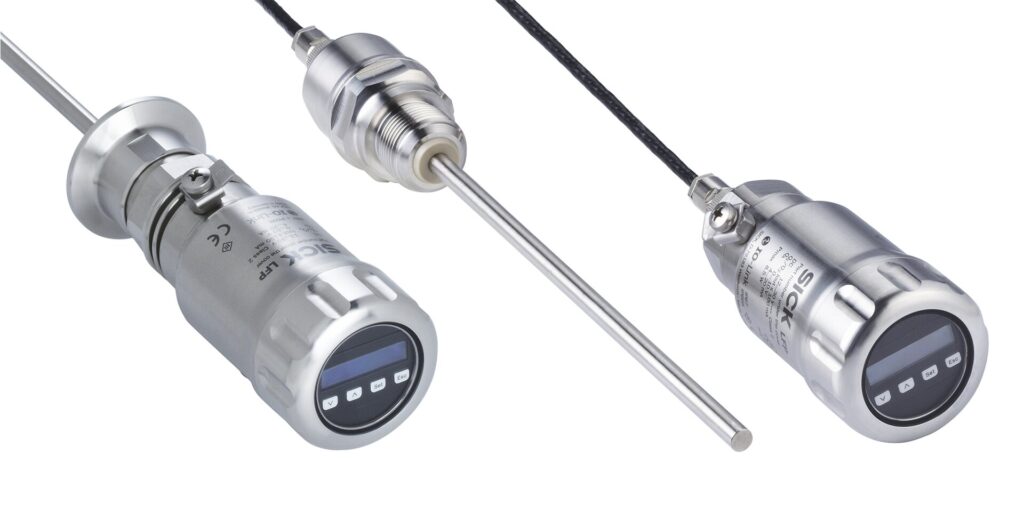 Byworth’s successful trials of the DOSIC ultrasonic flow sensor from SICK confirmed its competitiveness and accuracy, so it has been introduced for feed tank metering on the smaller boiler range. Because feedwater has often undergone a reverse osmosis process, it can have a very low conductivity, so a magnetic flow meter could not be used. The DOSIC has also proved useful for fuel oil metering. Meanwhile, trials have recently completed to use SICK’s new calorimetric FTS thermal flow switch to monitor flow in the softener drains. Standardizing and rationalizing into one central control was the concept behind Byworth’s ground-breaking Unity digital control system, which won a Queen’s Award for Enterprise in Innovation in 2016. Traditionally boilers have evolved with individual control systems for different parts of the boiler.

“On the Unity systems we have done studies that demonstrate fuel savings of 7 percent annually, over and above what is achieved just by installing new plant. That’s based around how we control everything from one unit in the boiler house, rather than in separate, individual processes – how we sequence boilers, how we modulate them, how we bring them online and so on,” said Atkinson. “Standardizing on sensors helps us to control the data coming from different parts of the boiler house a lot more finely. Of course, we are looking for accuracy, reliability and repeatability of measurement, too. Instruments like the guided wave radar were a hard sell for us to begin with, and we had to explain our rationale for using suppliers not traditionally associated with the boiler industry. But now those technologies are being asked for by customers and specified for new boilers. We have had to drive that change through.”

Keeping your distance on board

Ibeo and SICK partner in largest ever LiDAR cooperation agreement 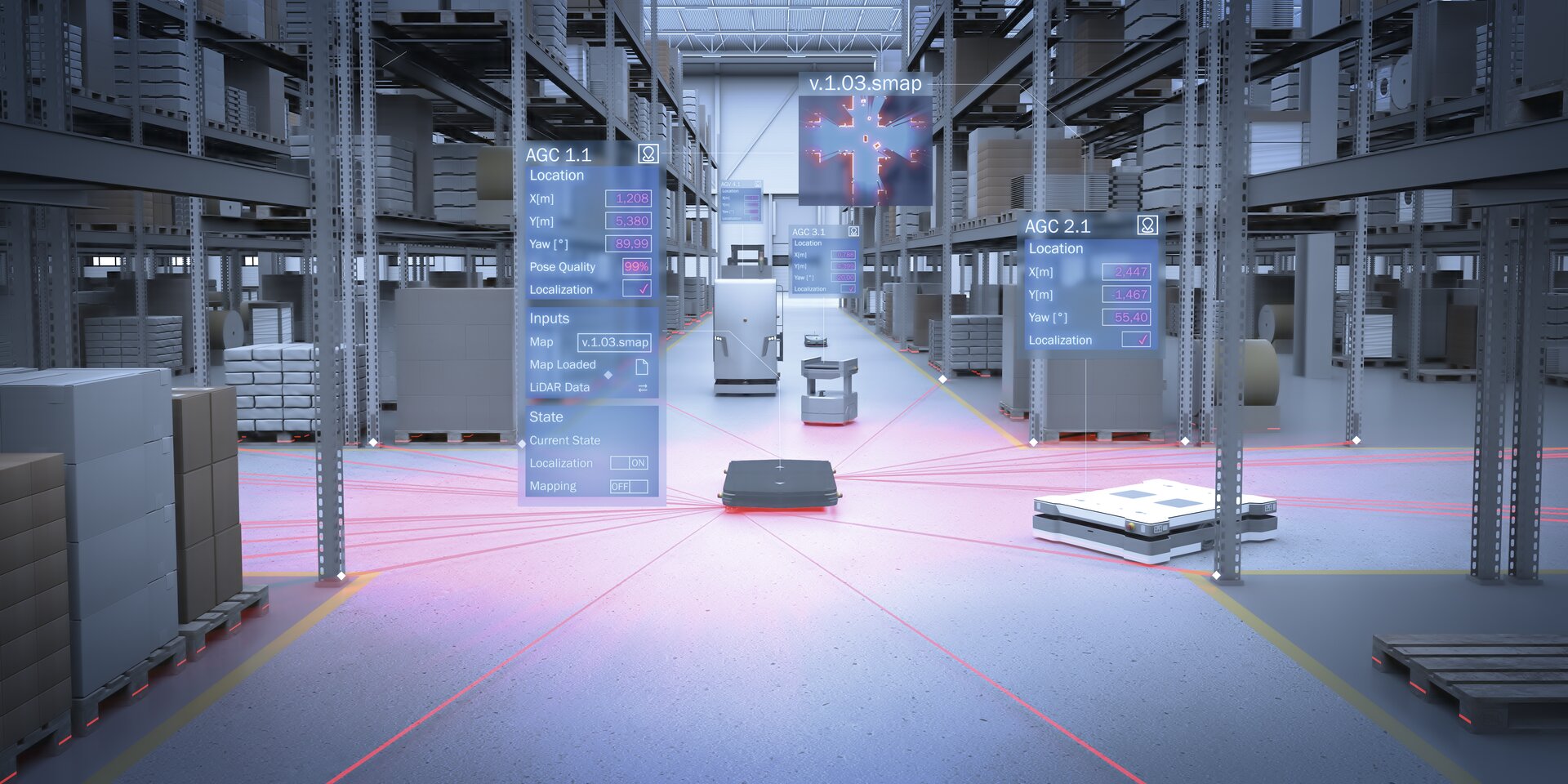 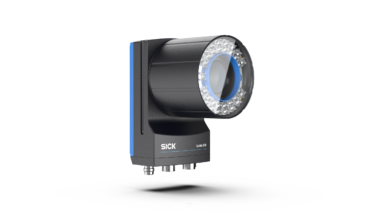 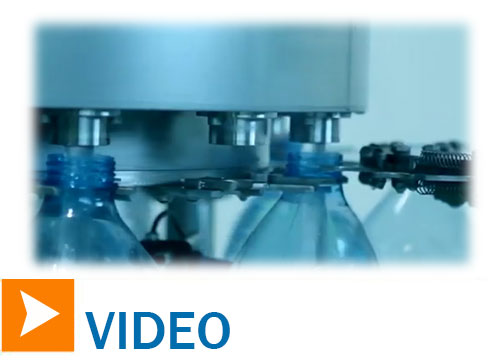 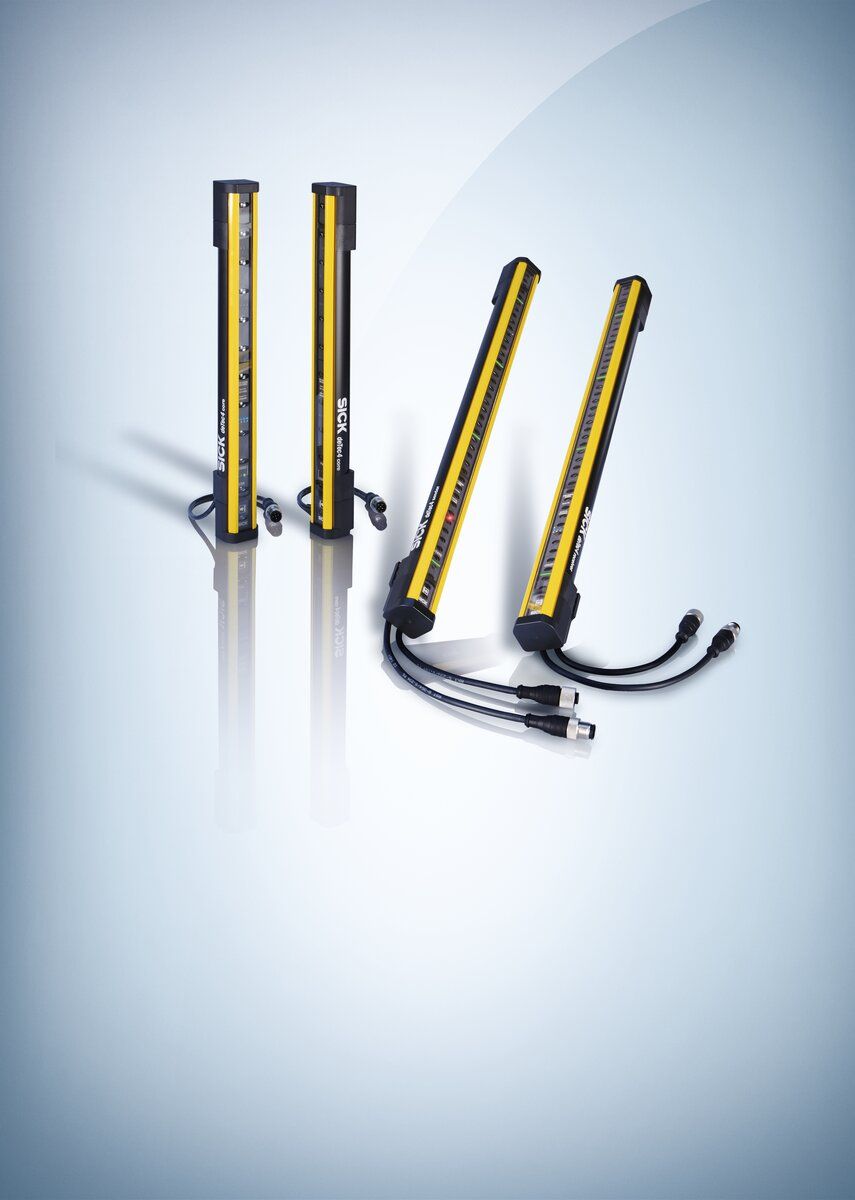 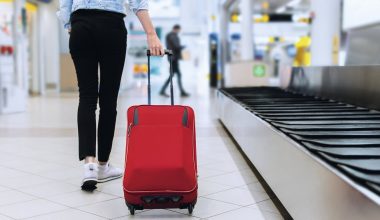