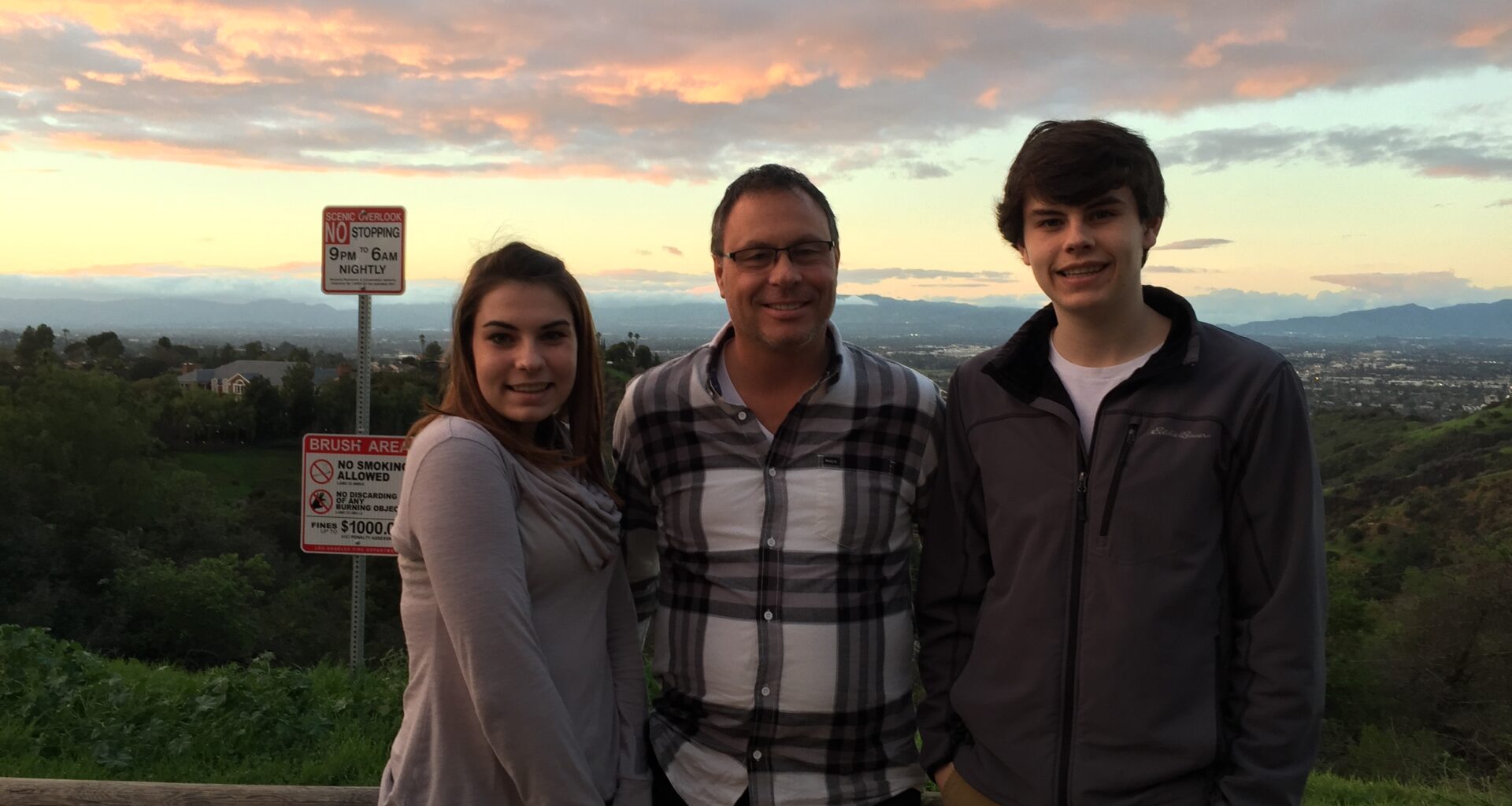 Learn about SICK employee Russ’ unconventional life, as he refers to it

Russ Nikodem is a dedicated father, an adventurer, 1,000 lb. pumpkin grower, three-time Sales Excellence Award winner, and a committed SICK employee all-in-one. He serves as a Safety Application Engineer at SICK and has spent nearly 20 years with the company.

“I came from my other job to SICK because I like to work and at SICK there’s so much work. That’s why I like being here because there’s never a lack of things to do,” Russ said.

Russ’ dedication to the company has earned him three Sales Excellence Awards from SICK, but he is equally dedicated to his many other passions. 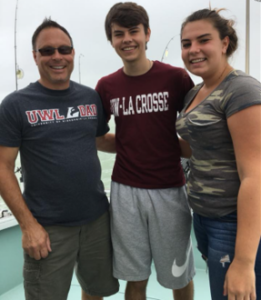 When Russ was just 15 years old, his father passed away. This hardship left him, his five siblings, and single mother homeless and hungry at times. When this happened, Russ’ eighth-grade teacher left him with some advice, “Set goals, write them down, then accomplish them.”

After these events, Russ made three commitments to himself, which he still fulfills today.

“I set my goals after that meeting with that teacher. I said my family will never be homeless or hungry, my kids and family will have a passionate dad, and I will always be financially stable and gainfully employed,” Russ said.

One year, Russ received a Father’s Day card from his son that said, ‘Thanks, Dad, for being there most of the time when I need you,’ and ‘most of the time’ wasn’t good enough for Russ.

“I took that card into the SICK office, sat with Tony Peet [SICK, Inc. CEO], and said this isn’t good enough. SICK gave me a regional job for the next three years and I was able to be home with the kids so I could fulfill my promise of being a passionate dad,” Russ said. “I’m incredibly grateful to SICK for allowing me to make my family a priority. It says a lot about the company.” 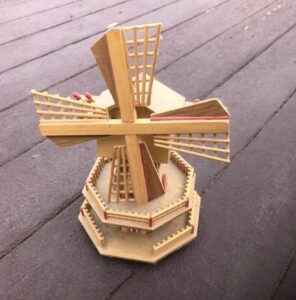 How a windmill saved Russ’ life

Russ was traveling for work in Europe and was scheduled to return to the United States on Pan Am Flight 103. He saw a small wooden windmill in the window of a closed gift shop, but decided to switch his flight for the next day so that he could come back the next day and purchase the windmill. When Russ arrived back in the United States, his boss couldn’t believe he was alive. He never told anyone that he was switching his flight, so nobody knew that Russ wasn’t on Pan Am Flight 103, which exploded in the sky less than 40 minutes into the flight. To this day, the windmill that saved Russ’ life sits on his desk looking over him. 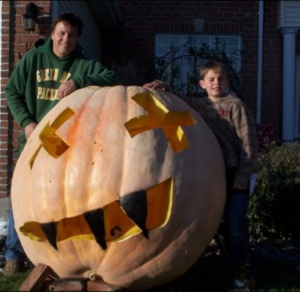 A special on television led Russ to the idea of growing a 1,000-pound pumpkin.

“I do everything extreme. I skydive, I do bungee jumping, I skied the Swiss Alps, so why not grow a world-class pumpkin,” Russ said.

The process of growing the pumpkin is more complex than simply planting seeds. Russ purchased special seeds from Howard Dill, who held the world record pumpkin at the time.

“When you grow big pumpkins, there’s a lot of genealogy involved. You have to take one pumpkin seed that has one set of genes and another that has a separate set of genes, then you plant them next to each other and you grow them,” Russ explained. 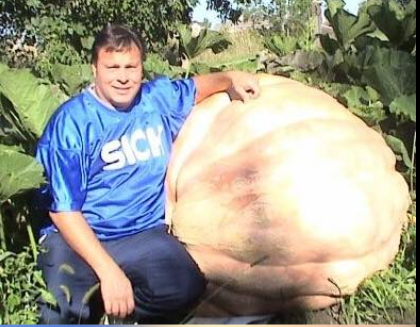 Once the pumpkin began to grow, Russ had an automatic watering and fertilizing system to provide the pumpkin loads of nutrients at predetermined times. For the pumpkin to reach the 1,000-pound mark, it had to grow exactly 35 pounds per day, which is such a large number that Russ said you could hear the pumpkin growing and expanding.

“I would measure the pumpkin every day to make sure I was getting 35 pounds a day. If you go over 35 pounds they explode, and I’ve had that happen to me. It took me about 10 years to get to a pumpkin that didn’t explode,” Russ said.

In 2009, Russ finally reached his 1,0000-pound pumpkin after dealing with some exploding and others not reaching the 35-pound mark per day.

While some kids would visit Russ’ home on field trips to see the famous pumpkin, others saw him on the local news channel and would come to smash his pumpkins. It’s difficult to think of a better way for a safety application engineer to protect pumpkins other than with SICK safety laser scanners.

“One time, somebody smashed my daughter’s pumpkin and that didn’t make me very happy, so I set up laser scanners to protect them,” Russ said.

This was enough for Russ to implement a solution, so he connected the sensors to an alarm system and if anyone enters the garden an alarm goes off.

A combination of Russ’ hobbies, talents, past experiences, and philosophies on life are what makes him who he is today. He is an adventurer, dedicated father, and committed SICK employee. When asked what advice he would give his younger self, he replied, “The destination is not the end result. If you’re going on a safari, getting to the safari is just as much a part of the journey as when you get there.” 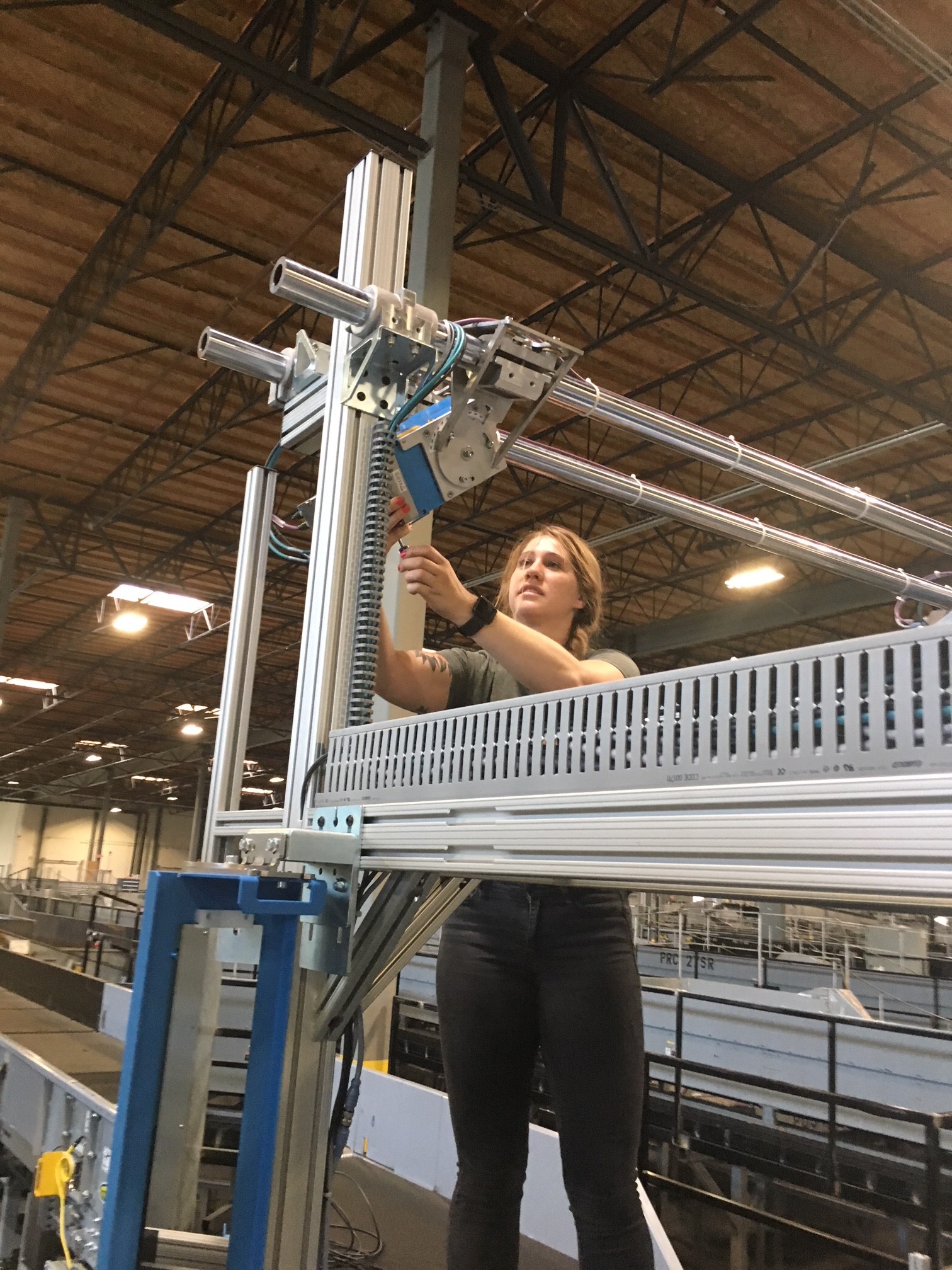 Read More
Marissa Adlard, Field Service Technician at SICK, enjoys the craftsmanlike nature of her work. She is found at…
IInside SICK 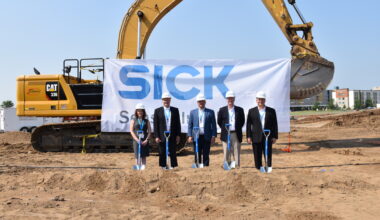 Read More
The last thing you want on a trip is lost luggage.  Fortunately, track and trace solutions like SICK’s…
IInside SICK 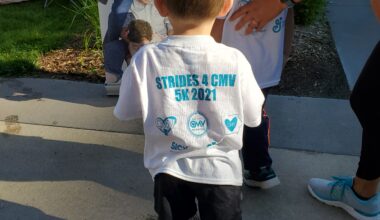