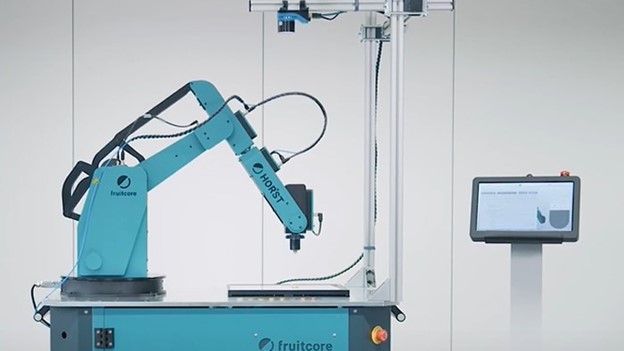 Meet HORST, the industrial robot with a cobot twist

“The magic word ‘automation’ takes precedence for every industrial company that needs to increase quantities and make work processes more efficient. We want to help companies of all sizes automate easily and efficiently,” explained Eduard Reiswich, Head of Robot Systems at fruitcore robotics, based in the German city of Constance. The young company aims to make automation with industrial robots possible for the masses. The robot systems, from the hardware to the software, are made in Germany.

HORST combines the advantages of conventional industrial robots with those of cobots. The result: A fast and efficient system in different load capacity and range classes. The description “Highly Optimized Robotic Systems Technology” was shortened to the acronym HORST. The down-to-earth name conveys how uncomplicated such a system can be, especially for smaller industrial companies. This is apparent in the programming of the robot: The intuitive graphical user interface does not require any special knowledge.

“When it comes to how to control the industrial robot, we had a clear goal in mind: It should be as simple as a smartphone so anyone can figure it out right away,” said Reiswich. 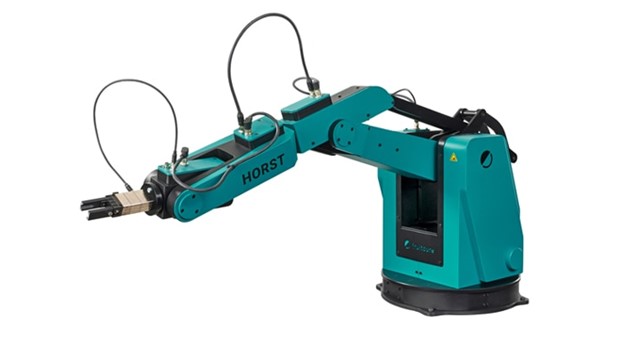 Pick-and-place with the right robotic guidance system: HORST can do it

Whether it’s loading, unloading, stacking, sorting, or packing, the robot from fruitcore robotics can be combined with the PLOC2D robot guidance system from SICK for a wide range of pick-and-place applications. “This means we can identify the positions and orientations of components in a plane,” explained Reiswich.

The PLOC2D robot guidance system transmits position data and rotational positions of components to the robot controller. Using the recorded information, the robot can grip the properly aligned parts and precisely feed them to the next process.

A key advantage of the PLOC2D is the simple commissioning, meaning no vision expertise or programming knowledge is required. The PLOC2D is configured using an intuitive user interface through a web browser.

Safe automation brought to you by SICK safety laser scanners

fruitcore robotics offers a mobile base station for the robot system as an optional accessory. Depending on the application, two safety laser scanners from the microScan3 series are attached here, enabling 360° monitoring. The safety laser scanners secure these hazardous areas of the robot station, which are freely accessible for the operator. Any approaching person is reliably detected. Entering the respective area automatically triggers the safe state of the robot, while optimal accessibility remains in place for the system operator.

The standardized interfaces and internal configuration memory facilitate integration of the microScan3 into the robot system, saving time and money. 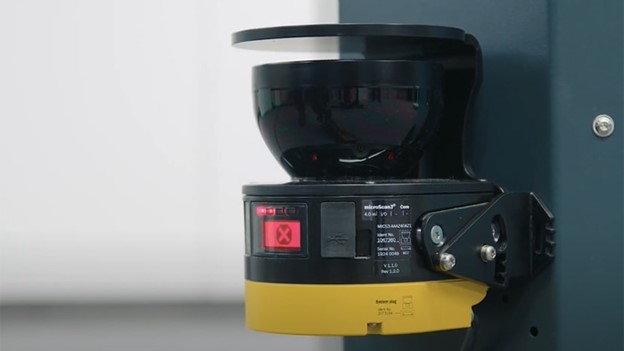 Beyond sensor technology: SICK is a partner in digitalization with that “something extra”

Reiswich was also impressed by the reliable communication with SICK and its extraordinary understanding of the issues.

“With workshops, loan equipment, and short service routes, we were able to gain knowledge and quickly answer many questions about safety technology,” Reiswich said. “Collaboration with SICK is of considerable value to us.”

For Jonathan Ruf, the early exchange between the companies was also important.

“We were able to contribute to the growth of the company early on. However, cooperation as equals has always been the key to success,” Ruf said.

He would like companies in the region to stick together, especially when it comes to the pandemic. SICK and fruitcore robotics share the same approach when it comes to addressing the international challenges of tomorrow: Together from the region, together for the region.

Optimize Your Material Handling with Accurate Identification of Non-Singulated Objects 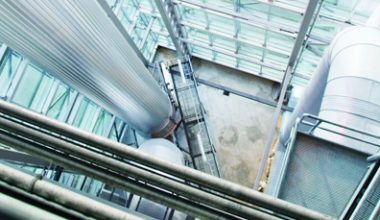 Read More
Smart Data Solutions from SICK have strengths in a wide range of industries Electricity, water, and heat are…
AApplications & Technology 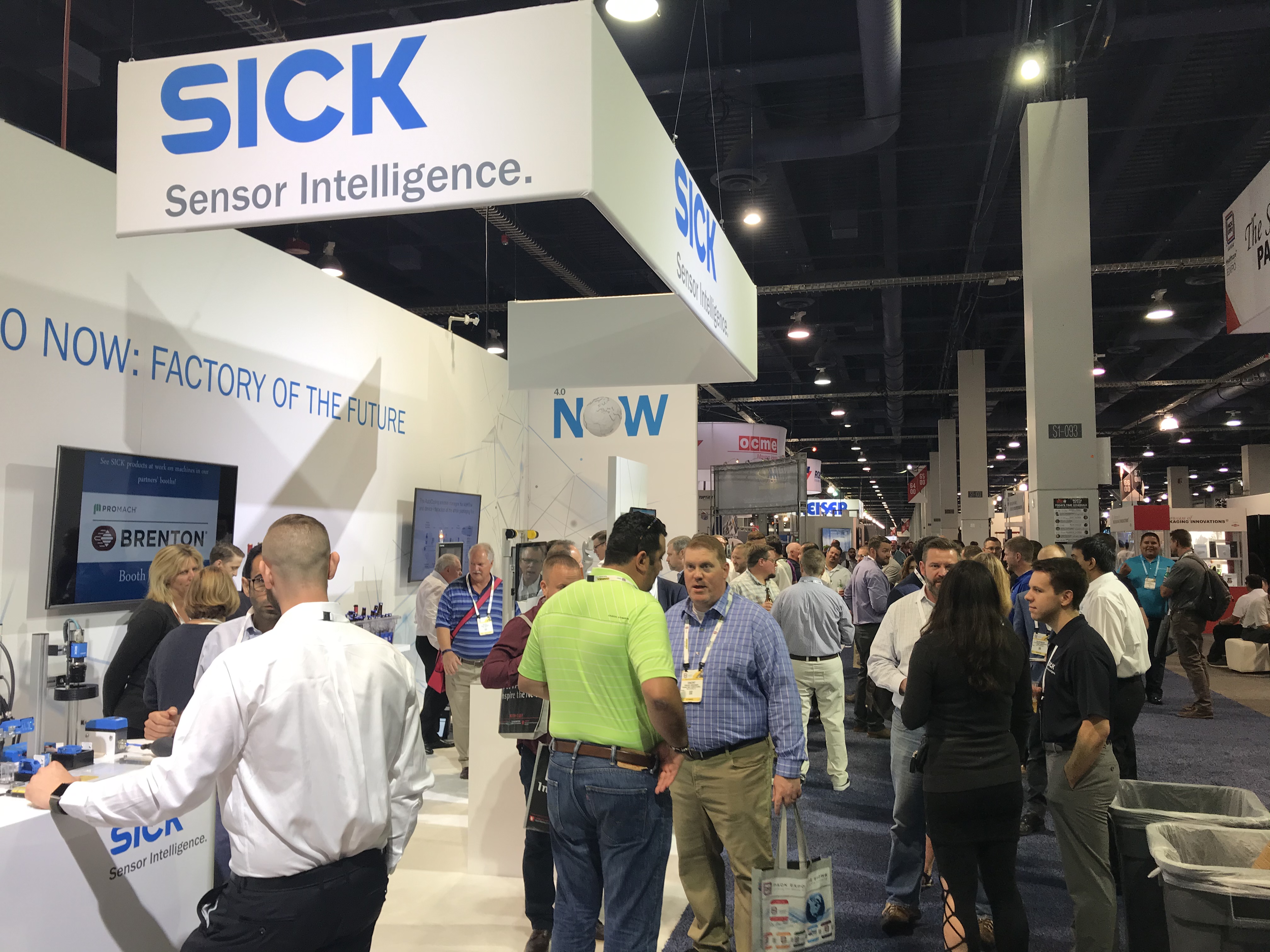 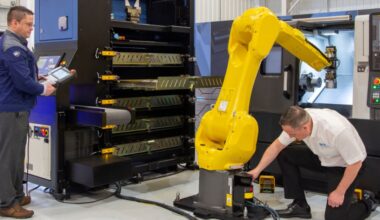 Read More
This article was originally published in Quality Magazine and is re-posted by permission.  Pass-through defects are not uncommon…